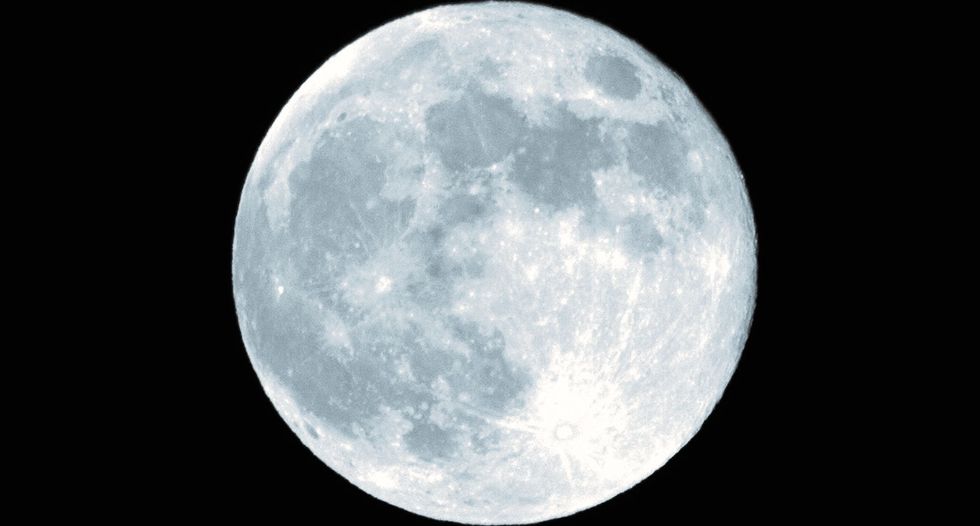 NASA has made public a recording of strange "music" that astronauts reported hearing in 1969 while on the far side of the Moon, out of radio contact with the Earth.

The story behind these unusual whistling noises was showcased Sunday night in a show on the cable channel Discovery, as part of a series called "NASA's Unexplained Files."

The noises reportedly were heard in May 1969 by the Apollo 10 astronauts as they circled the Moon, months before the first astronauts stepped foot on the lunar surface on July 21 that same year.

The three astronauts on board were Thomas Stafford, John Young and Eugene Cernan.

The sounds, which lasted about an hour, were recorded and transmitted to mission control in Houston.

A transcript of the text was released in 2008, but the actual audio has only just been made public.

"You hear that? That whistling sound?" asks Cernan, describing it as "outer-space-type music."

The trio felt the sounds were so strange that they debated whether or not to tell the chiefs at NASA, for fear they wouldn't be taken seriously and could be dropped from future space missions, according to the Discovery show.

NASA says the sounds could not have been alien music.

An engineer from the US space agency said the noises likely came from interference caused by radios that were close to each other in the lunar module and the command module.

Astronaut Al Worden, who flew on Apollo 15, disputed that explanation, saying "logic tells me that if there was something recorded on there, then there's something there," according to the Discovery show.

But Michael Collins, the pilot of Apollo 11, who became the first person to fly around the far side of the Moon by himself while Buzz Aldrin and Neil Armstrong were walking on the surface, said he too heard "an eerie woo-woo sound" but accepted the explanation of radio interference.

In fact, he'd been warned ahead of time, he wrote in his book, Carrying the Fire: An Astronaut's Journeys.

"Had I not been warned about it, it would have scared the hell out of me," he wrote.

"Fortunately the radio technicians (rather than the UFO fans) had a ready explanation for it: it was interference between the LM's and Command Module's VHF radios."