Pastor attacks Pope for calling out 'Christian' Trump on immigration: The Bible lists a lot of walls 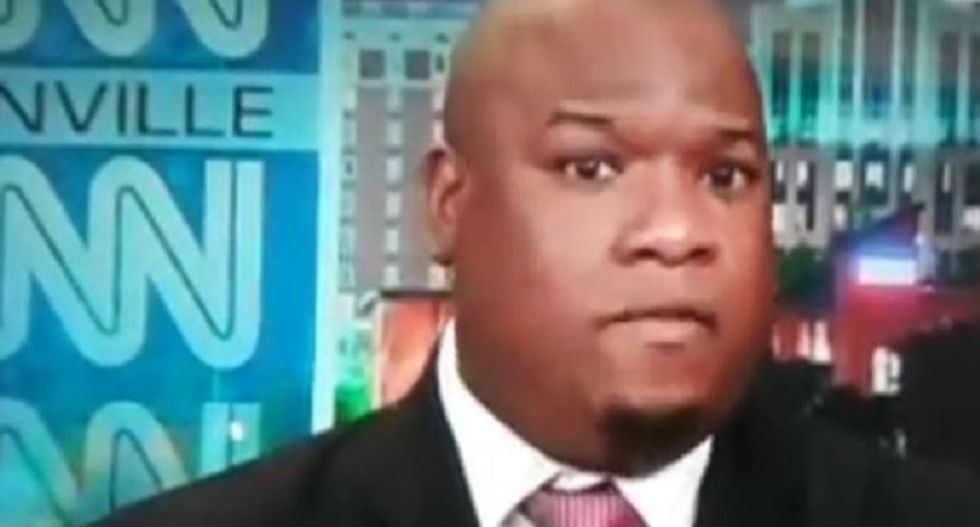 Supporters of Donald Trump went into a fury on Thursday when Pope Francis questioned Trump's Christianity in light of his rhetoric about building a giant wall between the United States and Mexico.

Pastor Mark Burns, a Trump supporter, on Thursday weighed in on CNN, telling host Wolf Blitzer that he believed the Mexican government "used the Holy Father as a pawn," repeating a line in Trump's official response that implies Pope Francis made uninformed comments.

"The Bible, throughout the scripture, lists over and over again, the building of walls," Burns said. "I'm a little perplexed for the Pope to say that one who is building walls would be un-Christian when in reality the Vatican itself is 100 percent covered around a wall."

Vatican City is surrounded by a porous, centuries-old wall, which according to Encyclopedia Britannica, were built during medieval and Renaissance times, prior to the unification of Italy in the 19th Century.

Burns then quoted a verse from the Old Testament Book of Nehemiah that seems to permit the building of walls.

"The United States has been and will continue to be a safe haven for those who are less fortunate," Burns went on, adding the "might" of the United States government should be used to help those who need it. But first, he insisted, people should take care of themselves.

When asked about Trump, Pope Francis responded, "A person who thinks only about building walls, wherever they may be, and not of building bridges, is not Christian. This is not the gospel."

Trump has generated support from his followers by calling Mexicans rapists and criminals and promising to build a giant wall between the U.S. and Mexico.

Francis is just off a visit to Mexico in which he spent a great deal of time discussing the human tragedy of migration north.