The stereotype is dead: Researchers show that Native Americans drink less than whites 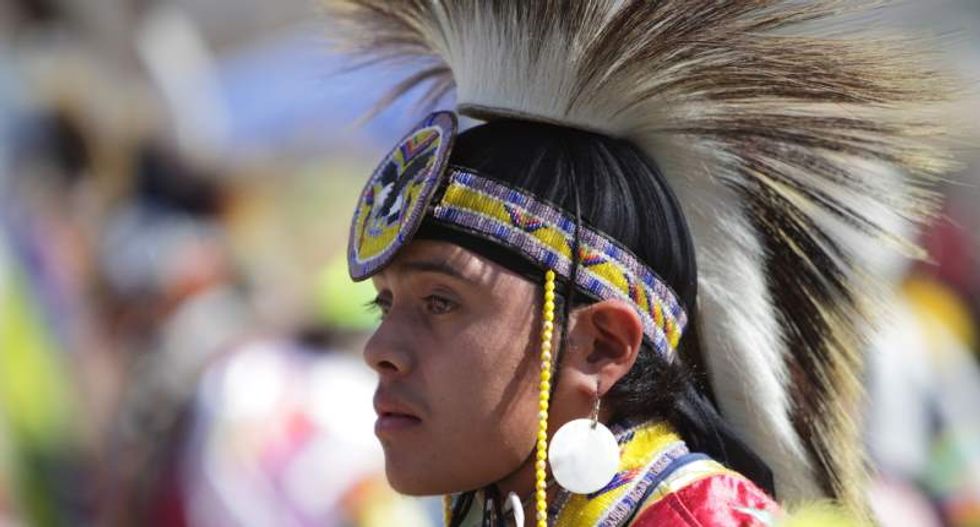 The stereotype of the Native American alcoholic dates all the way back to colonialism, but a new study may help to debunk that myth. Most Native Americans actually abstain from alcohol, and those who do drink are on average lighter drinkers than whites, finds the study, published in the journal Drug and Alcohol Drug Dependence.

Researchers from the University of Arizona used nationwide survey data to compare the drinking habits of more than 4,000 Native Americans to 170,000 white people. They found that about 60 percent of Native Americans did not drink, compared to 43 percent of whites. Native Americans were also more likely than whites to be “light/moderately-only” drinkers. Both groups showed similar binge drinking habits, with around 17 percent of each population reporting to have consumed five or more drinks one-to-four times over the previous month.

The study helps to shatter the notion that Native Americans are genetically more susceptible to alcoholism than other groups. In a 2015 article explaining how the violent colonial occupation of North America contributed to alcoholism among Native Americans, Influence columnist Maia Szalavitz dissected the popular narrative that European colonizers introduced indigenous people to booze and widespread alcoholism followed, due to their supposed genetic susceptibility.

“The apogee of victim-blaming, the idea that genetic ‘inferiority’ causes native peoples to be particularly susceptible to addiction was not falsifiable when it was initially spread,” Szalavitz wrote. “But even now that it has been disproven, the myth obscures the real causes of addiction and the starring roles that trauma and the multiple stresses of inequality can play in creating it.”

The latest study adds to the evidence against this tenacious fallacy and the harmful stereotype it generates.