Bullet lodges in Florida man's testicle after wife shoots him for having an affair: deputies 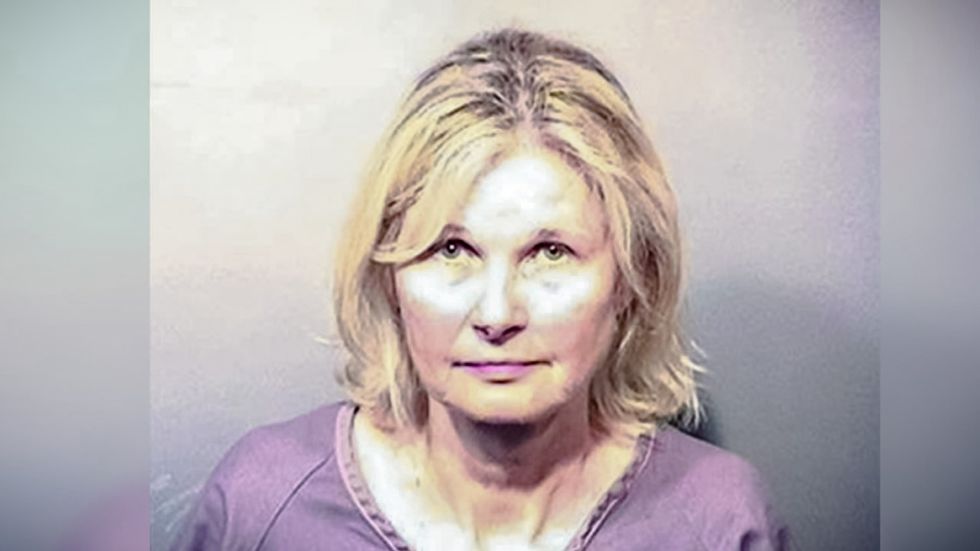 Officials in Melbourne, Florida said this week that a bullet lodged in a man's testicle after his wife shot him during an argument.

WKMG reported that the incident occurred while 60-year-old Victoria Reid was confronting her husband about an alleged affair.

According to deputies, Reid threatened to shoot her husband in the chest and in the face. Instead, she allegedly shot him in the knee and the bullet traveled up his leg, lodging in his testicle.

Reid was charged with aggravated battery with a deadly weapon and aggravated assault.