Donald Trump primes supporters for violence: 'There will be riots' if I don't get the nomination 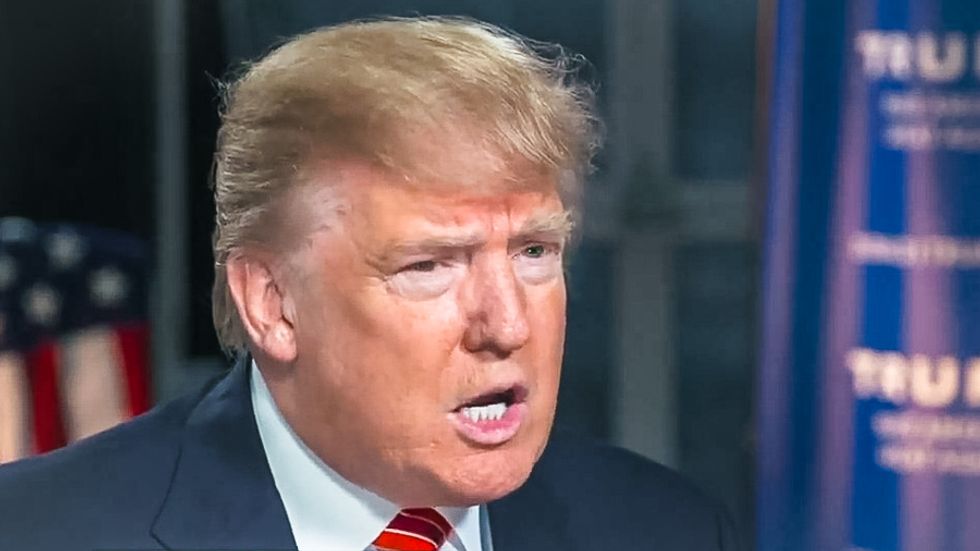 Republican presidential candidate Donald J. Trump called himself a "unifier" on Wednesday but warned that there would be "riots" if his party did not award him the nomination.

Trump reminded Cuomo that he represented "many millions of people."

"If you disenfranchise those people and you say that I'm sorry but you're 100 votes short even though the next one is 500 votes short, I think you would have problems like you've never seen before," he insisted. "I think bad things would happen."

"I wouldn't lead it, but I think bad things would happen."