Father advertises daughter's virginity in search of her future husband 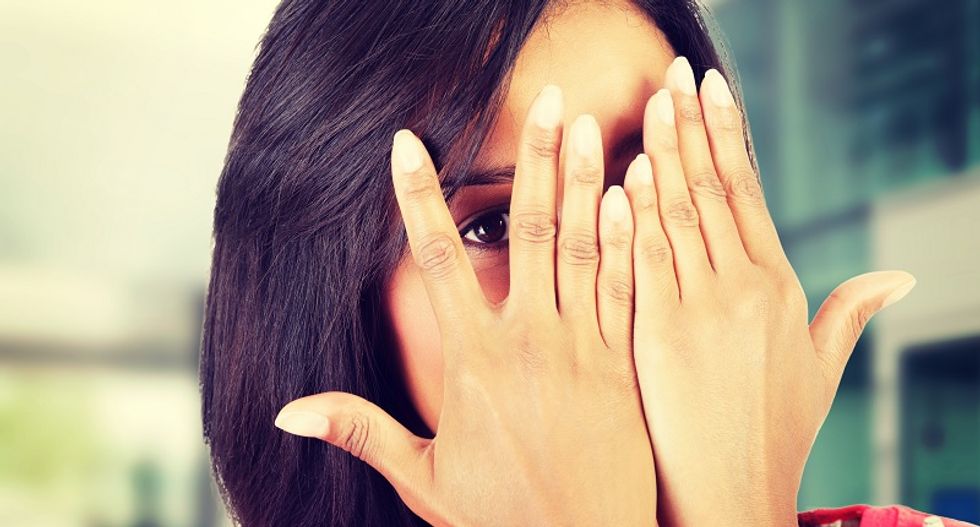 It's jarring to juxtapose the supportive social media posts regarding International Women's Day with a viral story about a Christian father who advertised his daughter's virginity in the employment section of "Christianity Today."

The ad was meant to find the man's 26-year-old daughter Rachel Stewart a husband. But in an effort to find her the perfect suitor all he did was describe his daughter as if she's nothing more than an object up for sale.

How was the last sentence in this ridiculous ad meant to be interpreted? Did he mean to say that his daughter is getting old at the ripe age of 26, and all these shitty guys will get a pass as long as one of them marries her before she's ready to retire at her elderly peek of 28?

Did he even consider how strange it is for a father to be boastful about his daughter's sexual status in an ad? This is the 21st century. Why is her virginity even a selling point?

It's because she is seen as property by her own father who makes it seem as though he would consider her less valuable if she did what he probably did before getting married - have sweet, lusty premarital sex. But regardless of how uncomfortable the post made women like me feel, Stewart's reaction to the post seemed forgiving.

"I called my dad at work and asked if he knew anything about a personal ad in the leading evangelical magazine envisioned by Billy Graham," she wrote on her blog, which has since been deleted. "His response was revelatory, 'One second. Let me close my door.' Then came his unapologetic admonition about the entire thing that concluded with him reading it to me. Impressed, but not surprised, I laughed and then hung up."

I'm not really interested in delving deeper into Rachel's relationship with her father. If she's okay with him posting insanely personal tidbits about her in a public forum without her consent, I don't really see the point in getting outraged for her. But it did reinforce my own views on a personal matter that I've been struggling with.

I've identified as an atheist for years despite being raised as a Christian all my life. When I dug deeper into what my religion expects of me, and how women are supposed to be "submissive" to their male partners, I began to reject it. Don't get me started on the horrendous passages on rape in Deuteronomy. The anti-gay rhetoric wasn't appealing either.

Everyone in my immediate family knows I'm a non-believer except my dad, which is a big deal since I'm about to get married in September. He's insisting that a priest marry us, but I've already asked my atheist boss to do us the honor. I chose him because he's the person who has influenced my life professionally, ethically, and morally. Having him marry us would actually mean something.

My former religion told me that a man would be unwilling to marry me if I happened to have premarital sex because that would make me less worthy of a man. My former religion has insisted that I put a doily veil over my head when entering church to avoid "enticing men" as if the onus should always be placed on women. My former religion is a mixed bag, and has some components that are a great, but overall it's a doctrine of contradictions that I simply don't believe in.

Rachel Stewart's father reminded me of all that, and made it clear that I need to stick to my principles and do what I know is right for me. I can't have a representative of a belief system I've rejected officiating my marriage, regardless of how disappointed (and in some cases judgmental) family members will be. This is my life, these are my values, and I take them as seriously as I take my upcoming marriage.