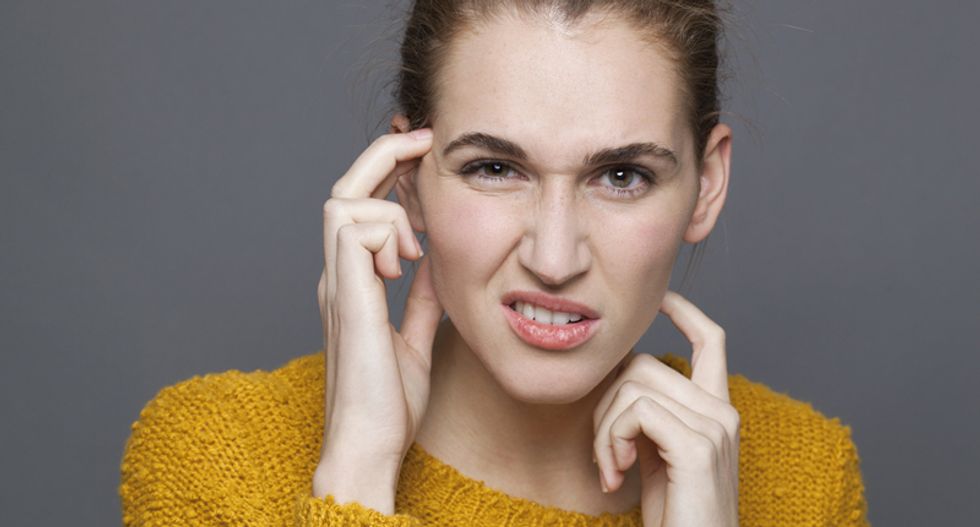 A bill passed in the Florida legislature this week would effectively defund Planned Parenthood and other reproductive rights clinics by preventing state agencies from working with any organization that provides abortion care other than that for victims of rape, incest, or if the life of the woman is at risk.

As the bill heads to governor Rick Scott for his signature, several state lawmakers who have insisted that plentiful alternatives exist for reproductive and sexual healthcare have cited a list of health centers that includes dentists, optometrists, and elementary schools.

“I don’t understand how they put this list together,” said Kheyanna Suarez, a student at Florida Atlantic University who first started visiting Planned Parenthood when she was 16. “Were they blind and mashed everything from Google on to one list? A dental office, a Salvation Army, an elementary school – I can’t go and get care at those places. If I have to leave my healthcare up to the places on that list, I am scared. I don’t think an elementary school can prescribe me birth control.”

A dental office, a Salvation Army, an elementary school – I can’t go and get care at those places

Burton replied: “We have 52 federally qualified health centers, the counties have health departments, physicians’ offices, independent clinics would be eligible if they applied and met the requirements.”

Berman then asked: “Are some of those FQHCs school board health clinics?”

“Not to my knowledge,” Burton said.

“Are some of those FHCs podiatrists’ offices?” Berman continued.

“Are you asking me if FCHCs are podiatrists’ offices?” Burton responded.

“I have seen the list of the groups,” counters Berman, “And some of those groups include podiatrists, correctional facilities, healthcare, school-based healthcare clinics. So I am just wondering if that is the list you are referring to?”

“No, FQHCs provide family planning services throughout the state of Florida,” said Burton.

“Would it be possible for me to get a copy of the list you’re referring to?” asked Berman.

“Certainly, we’ll ask the staff to provide you with that list,” Burton tells her.

The state list of federally qualified health centers that Berman received the next day includes 67 schools ranging from the elementary to high school level.

During the hearing, the bill’s supporters also repeatedly noted that there are 29 federally funded public health centers for every one Planned Parenthood health center in the state, implying that the defunding of Planned Parenthood would have little impact on patients. The anti-choice Florida Family Policy Council, an affiliate of Focus on the Family, and Americans Defending Freedom repeatedly cited this 29:1 ratio in their lobbying for HB 1411.

“That ratio number is based on this list,” Berman told the Guardian, “which is a fallacious list since many of the providers on that list are in no position to provide women’s healthcare.”

It’s a move reminiscent of similar gambits attempted by Louisiana and Ohio , which have made moves to defund Planned Parenthood and suggested alternate providers for those patients that do not actually provide reproductive services.

While both state and federal tax dollars are already prohibited from being used to fund abortion specifically, Florida currently spends about $200,000 in Medicaid reimbursements for those who receive preventative healthcare at Planned Parenthood affiliate health centers that would no longer be available. The bill would also impose other restrictions on abortion that could shut down many of the state’s clinics if not halted by courts.

“What this would do is take away funding for programs that are primary care,” said Chris Estes, the chief medical officer of Planned Parenthood of south, east and north Florida. “Cancer screenings, sexually transmitted disease screening and treatment, pap smears, birth control – these are services that women in great need are accessing [at Planned Parenthood health centers]. There are not-for-profit programs for patients who don’t have insurance, don’t have money, and can’t afford to go elsewhere for it.”

“There’s this belief that if they pass defunding bills, we’ll suddenly disappear, and that’s not the case,” said Estes. “We’re not going to go away and we’re not going to close our health centers. This will only affect women who count on us to provide free and reduced cost services.”