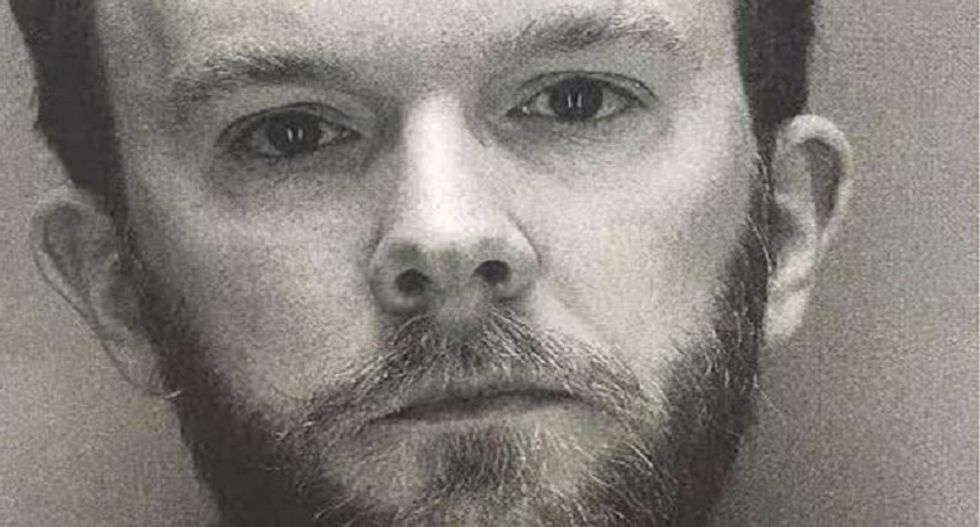 A former church youth mentor is being accused of sexually abusing two young boys, according to the Charlotte Observer.

Julio Andres “Andy” Castillo, 34, of South Carolina, is being accused of multiple counts of sexually abusing the two boys while they were under the age of 16. Castillo has been jailed without bond since February 29. Castillo met the boys at church, Episcopal Church of Our Saviour and also York Place, a place where troubled children received counseling. York Place closed in November.

According to prosecutors, Castillo had a very close relationship with the boys' family, which include keys to their home and free access to the children.

The abuse went to such an extent that Castillo built a secret room in his attic especially to molest the children. The room included a bed with rings for rope, so he could tie them up, according to the Observer. The room was accessible only with a ladder.

“Sometimes (Castillo) would tie up his (the older boy) arms and legs during sexual abuse,” prosecutor Erin Joyner said. She also described Castillo as a "gun lover" with a weapons cache, and told the paper he carried a pistol on him.

“They were children,” the boys' father said in court. “They did not ask for this. They did not deserve this.”

The family lived a couple of doors away from Castillo, who would often go on trips with them. Once, the boys' parents found Castillo in bed with them, but chalked it up to quirkiness and loneliness.

The family emotionally talked about Castillo's betrayal, saying he abused the children the night before his wedding, at which their father stood up for him.

The family begged the judge not to allow Castillo to be released from custody pending his trial. Castillo's supporters said he poses no threat.

Castillo's wife is pregnant and about to give birth, the Observer reports, and begged for his release.

A trial date has yet to be set.