How Hillary Clinton can tap into Donald Trump's support base 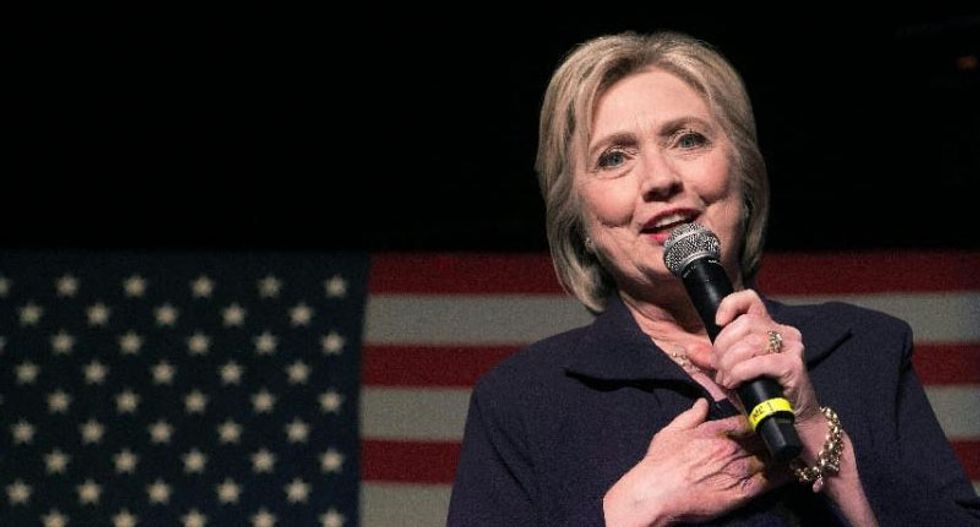 Donald Trump is a populist. That adjective might have once seemed like a surprising one to use for the New York billionaire, but polling shows it’s become increasingly hard to refute – and Hillary Clinton’s team are starting to study the numbers to understand why.

In New Hampshire, where Trump crushed his opponents with more than twice as many votes as anyone else, exit polls revealed 50% of voters wanted the next president to “be from outside the political establishment”. No surprises then that this is also a state where Bernie Sanders easily beat Clinton.

Trump’s outsider status helps explain why the candidate has continued to defy expectations. Each time data analysts have written off Trump’s chances, they’ve failed to calculate his ability to deepen his support among existing supporters while at the same time broadening his demographic base. Hillary Clinton’s team can no longer afford to make the same mistake. An article in the New York Times this week claimed that “Democrats are poring over polling data to understand the roots of Mr. Trump’s populist appeal”.

So, what exactly does Trump’s current support base look like and how does it compare to Hillary’s? The last major poll to look into this was conducted by CNN and ORC between 24 and 27 February 2016 and had 1,001 respondents. Their results show that Trump supporters are more likely to be white, male and live in rural parts of America – the exact reverse is true for Clinton’s support base.

As a fellow outsider, Bernie Sanders is relevant here too – the patterns of his support are almost identical to Trump’s with the exception that they’re more likely to skew urban.

In a way, the story of the Vermont Senator’s astronomical rise (despite his recent plateau) is the story of the Democrats that Hillary hasn’t managed to attract. That inability is partly about association – and it’s not just her Wall Street ties . That same CNN/ORC poll also asked what respondents thought about Bill Clinton and found that those who were white, male or from rural areas were most likely to check the box marked “unfavorable opinion”.

The association with her husband might be hard to break. A more realistic strategy for Hillary to compete with the populist candidates might be to identify the policy areas that appeal to their supporters. There too, polling offers some insights. Respondents were asked “thinking about all the major candidates still running for the presidency, regardless of whom you support, which one do you think would do the best job handling” a range of different topics in the CNN/ORC poll.

The gap between candidates was largest on two issues: the economy (where 38% of respondents chose Trump and 25% chose Clinton) and race relations (29% Clinton, 16% Trump). That parallel gap seems all the more striking when you consider Trump’s quotes on the issue.

But there’s reason for Hillary to be hopeful: betting markets and pollsters currently think that in a race between Clinton and Trump in 2016, Hillary Clinton will win. So Clinton is safe for now – the only only problem is, she’s safe in the meaningless universe of March hypotheticals ahead of a November election. If Trump’s populism hasn’t yet reached it’s maximum, and if America’s appetite for anti-establishment candidates continues to grow, the former Secretary of State may yet be in trouble.