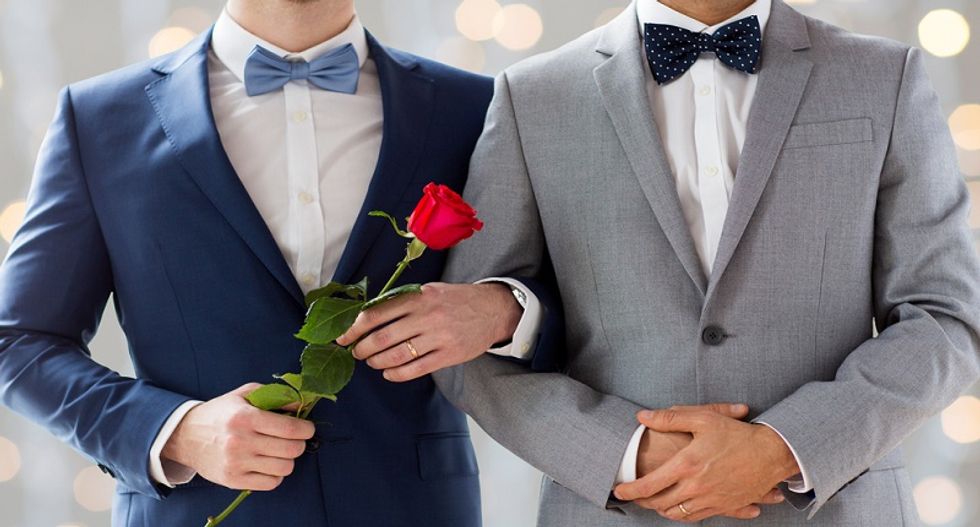 An Illinois inn that refused to allow a same-sex couple hold their civil union ceremony on the property was fined more than $80,000 by the Illinois Human Rights Commission on Tuesday.

An administrative law judge with the commission ordered TimberCreek Bed & Breakfast to pay $15,000 each to Todd and Mark Wathen for emotional distress.

The Wathens had contacted TimberCreek in 2011 as they looked for possible locations for the ceremony.

TimberCreek owner Jim Walder had responded to the Wathens' inquiry with an email that said "homosexuality is immoral and unnatural," according to the American Civil Liberties Union of Illinois.

"We are very happy that no other couple will have to experience what we experienced by being turned away and belittled and criticized for who we are," Todd Wathen said in a statement.

A representative from TimberCreek was not immediately available to comment.