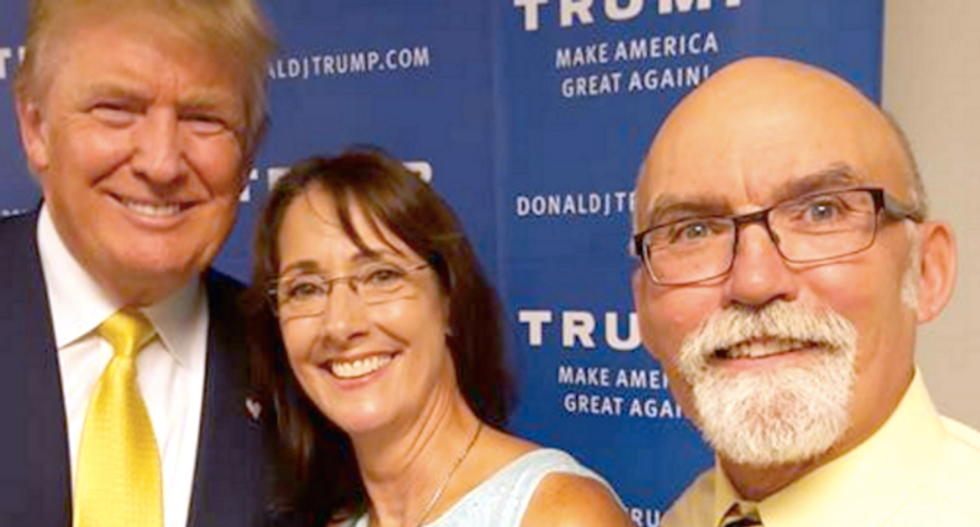 A judge has denied bail for a New Hampshire man accused of being a mid-level organizer in a high-profile 2014 armed standoff with federal agents at the Nevada ranch of Cliven Bundy.

Jerry DeLemus was ordered on Tuesday to remain jailed pending trial in connection with the standoff, which began when federal agents seized cattle at the ranch over unpaid grazing fees. The incident came to symbolize opposition to federal management of public lands in the West.

Nineteen people have been indicted in the case, including Bundy and two of his sons, who face charges that include assault on a federal agent, threatening a law enforcement officer, conspiracy and firearms violations.

In denying bail, U.S. District Court Judge Andrea Johnstone said DeLemus' actions at the Bundy ranch indicated he could "pose a serious danger to the community if released."

DeLemus' attorney, Jonathan Saxe, had argued that while DeLemus held right-wing political beliefs, he was law-abiding and devoutly religious and had sought to bring a peaceful resolution to the standoff.

"The government knows he's not dangerous because he's been out for two years and he’s been in communication with the FBI," Saxe said at a court hearing on Monday.

DeLemus made headlines in January when he traveled to remote eastern Oregon to join members of the Bundy family at another anti-government protest, meeting with the armed group who had taken over the Malheur National Wildlife Refuge. The occupiers were led by Ammon Bundy, another son of Cliven Bundy, who along with brother Ryan faces charges in both the Nevada and Oregon incidents.

DeLemus co-chairs the New Hampshire Veterans for Trump coalition organized by the presidential campaign of Republican businessman Donald Trump. DeLemus said that when he went to Oregon he was acting on his own and not as a representative of the Trump campaign.

U.S. prosecutors in court papers accused DeLemus of being “a gunman and mid-level organizer who joined in a conspiracy to commit an unprecedented and extremely violent and massive armed assault on federal law enforcement officers” in the 2014 standoff.