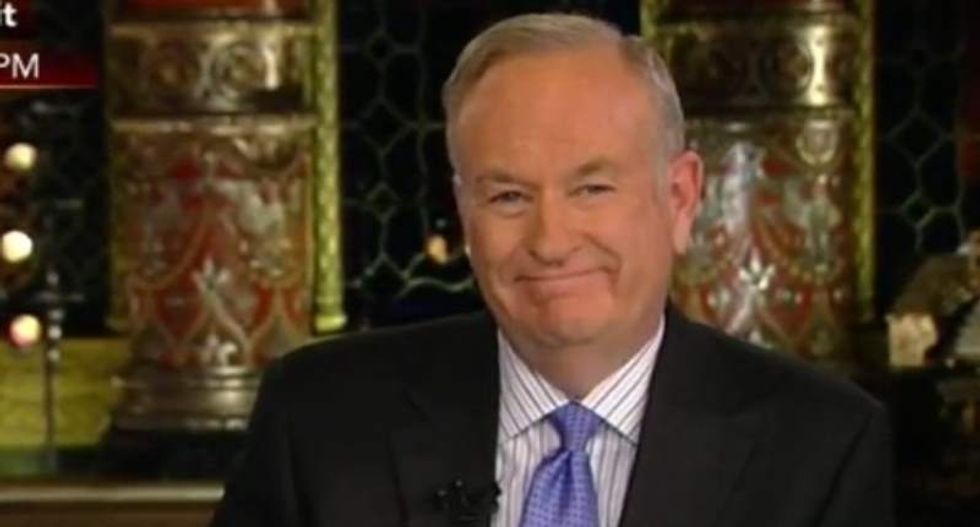 Fox News host Bill O'Reilly's post-debate show on Thursday drew more attention than usual online, in part because several observers speculated that the Factor host was not in a condition to perform his duties.

As O'Reilly interviewed the various Republican candidates inside the Fox Theatre in Detroit, comedian Patton Oswalt's observation below stirred up a sentiment otherwise:

Oswalt was not alone; a search under "O'Reilly drunk" on the social media platform, as well as responses to his comment, produced a plethora of similar reactions, as seen here:

@SamSeder Why on earth do you think O'Reilly is drunk? pic.twitter.com/41Flj5J9bn