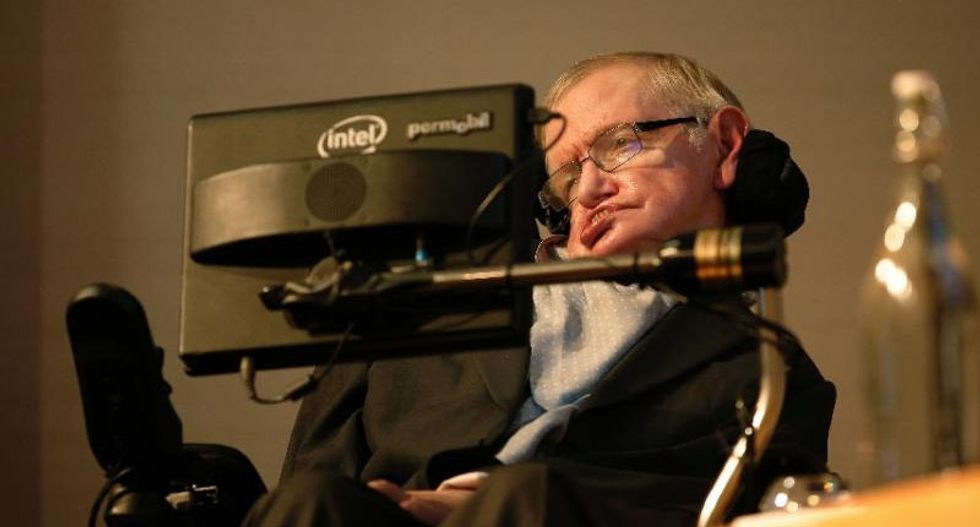 Renowned cosmologist Stephen Hawking was among 150 academics to declare support for Britain remaining in the European Union on Thursday in a letter that said leaving the bloc would damage science and research.

"If the UK leaves the EU and there is a loss of freedom of movement of scientists between the UK and Europe, it will be a disaster for UK science and universities," the academics wrote in a letter to The Times newspaper.

The over 150 signatories are Cambridge scientists, mathematicians, engineers and economists and all are also fellows of the Royal Society, Britain's leading scientific institution.

Britain is due to vote on June 23 on whether to remain in the 28-member bloc. Opinion polls show that the campaign to remain within the EU is slightly ahead, but its lead over the "leave" campaign has narrowed in recent months.

In the letter, the scientists argued that science was vital for Britain's long-term prosperity and that membership of the EU had increased funding of science and allowed the country to recruit talented researchers from continental Europe.