The Dalai Lama weighs in on Donald Trump: His personal attacks make him look 'cheap' 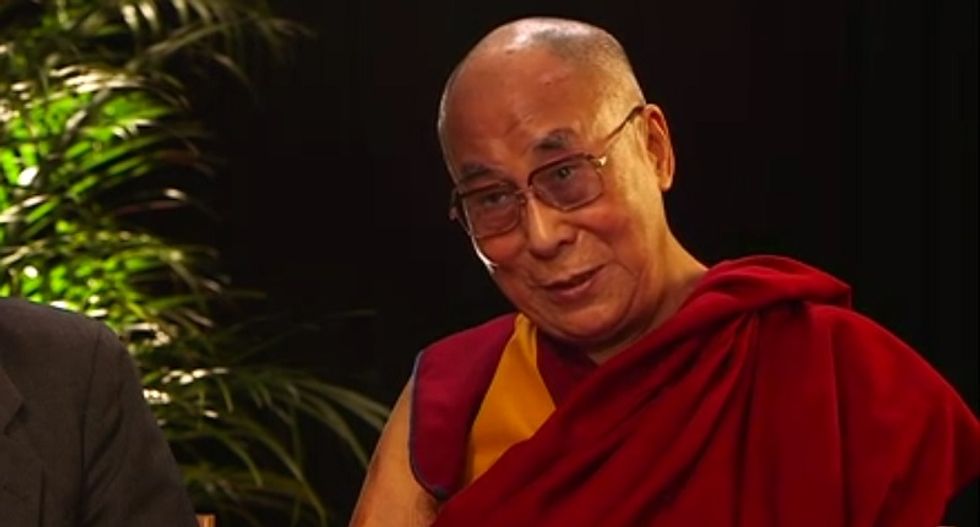 The Dalai Lama was hesitant to weigh in on American electoral politics when asked during an interview with ABC News' Dan Harris.

But when prodded, the beloved Buddhist religious leader did say he thought the GOP's front runner, real estate magnate Donald Trump, is a bit "cheap" in his personal attacks on people as opposed to talking about issues.

"I'm just curious if you have any views  on the presidential candidate in this country who is making the most noise, Donald Trump" Harris asked.

"Well, that's your business," the Dalai Lama responded. He then pointed out he can't vote in the U.S. election and only is visiting briefly.

Watch the response, as posted by ABC News, here: