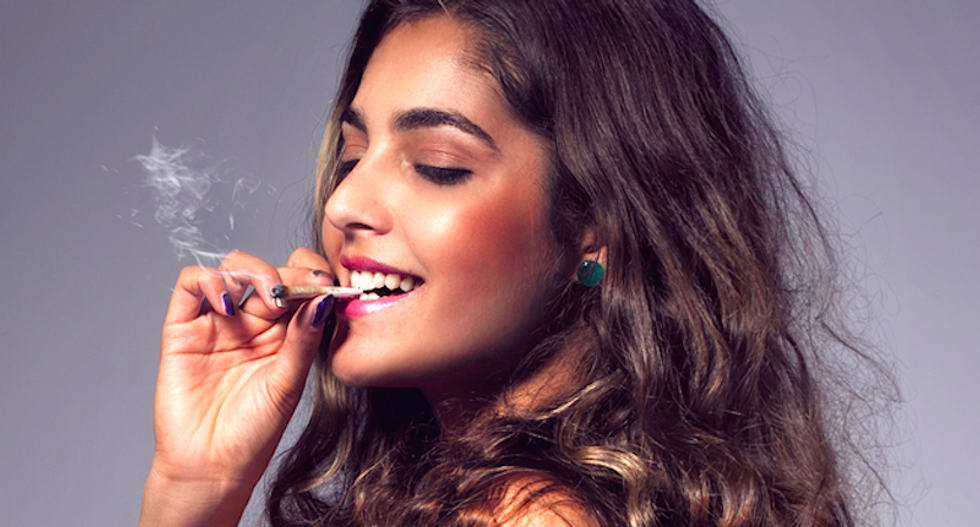 In 2012,  the presidents of Colombia, Guatemala, and Mexico called for a United Nations General Assembly Special Session on drugs, scheduled for 2019, to be reassigned an earlier date, given the crisis of drug trafficking and related violence in Latin America. As the session’s April 2016 date approaches, drug policy reform groups across the globe areorganizing to educate and influence world leaders on the advantages of ending the criminalization of people who use drugs. Most recently, civil society groups condemned the UN for failing to acknowledge and work to resolve “the devastating consequences of punitive and repressive drug policies.”

Several UN agencies, including the World Health Organization Office of the UN High Commissioner for Human Rights, have promoted decriminalizing drugs for personal use to end the harms of harsh criminal sections. And while the UN Office of Drugs and Crime has been ambivalent, it has endorsed the benefits of decriminalization in joint publications.

Adding to the complexity, the 30-plus countries with decriminalization laws on their books vary significantly in the details—from wide ranges of cut-off quantities for “personal use” to differing alternative responses to drug possession. These variations, in addition to conflicting research measuring the outcomes of decriminalization, makes it hard to form one clear picture.

But a report just released by the UK organization Release, authored by Niamh Eastwood, Edward Fox and Ari Rosmarin, gathers the tangled evidence to present a snapshot of how important decriminalization measures have played out in nations leading the charge for drug policy reform.

Based on this report, here are five countries that show how decriminalization does not encourage or promote drug use and the harms often associated with it, but quite the opposite:

Three jurisdictions in Australia pushed marijuana decriminalization measures into law more than 25 years ago, and the results do not match “the catastrophic explosion in cannabis use many predicted as a result of decriminalization,” though research has been mixed as to whether marijuana use has risen since the loosening of punishment, the report says.

What we do know about decriminalization in Australia is that it is keeping Aussies out of the criminal justice system and away from the secondary harms linked not to drugs, but the criminalization of users. Reviewing the research, Release notes that Aussies booked for cannabis possession in jurisdictions that still criminalize it were more likely to suffer social consequences related to the crime (such as negative employment) and interact with the criminal justice system again. Keeping Australians out of jail and more protected from drug arrests has financial benefits, including more resources for these jurisdictions to spend elsewhere.

In the Netherlands, tourists attracted to the cannabis cafes and the novel opportunity to light up a joint in a public have made the country’s decriminalization policy internationally famous. Less understood, however, is that the Netherlands did not actually legalize marijuana like four US states have; instead, it removed sanctions for cannabis use, effectively turning a blind eye to it. Again, research on whether any increase in cannabis use has resulted is mixed. But Release notes one more nuanced explanation of any increase from experts, who point the finger at the commercial promotion of marijuana use by coffeeshops, not decriminalization itself.

The effects of decriminalization on other drugs is perhaps a more interesting relationship. As Release notes, “a 1995 Government report confirmed that the tolerated cannabis market had been effective in its aim to separate the drug markets and that this was evidenced by the low numbers of young people transitioning into problematic use compared to the rest of Europe.” The rate of “hard drug” users in the Netherlands is lower than most of Western Europe and the United States, and actually fell between 1979 and 1994.

Marijuana use is more prevalent in the Czech Republic than most European countries, but decriminalization, coupled with a public health focus on policies that promote harm reduction have reduced the negative consequences often associated with drug use. The results have been low (less than 1%)HIV rates among injecting drug users, an aging population of drug users, and a drop in the percentage of Czechs who use drugs, including marijuana. Release says these outcomes are thanks to “the Czech Republic’s drug policy being shaped by a commitment to scientific evidence, rather than ideological agendas.”

Portugal’s decriminalization of drug use and possession in 2001 was widely hailed a milestone in drug policy reform, though of course prohibitionists sounded alarms. The results of the policy are often cited as evidence that health-centered drug policies are much more effective than criminal justice responses. In Portugal, a first-time offender who does not exhibit symptoms of substance use disorder will simply have their name recorded in a database. Additional offenses may stack up and lead to treatment or criminal proceedings, but punishment is not prioritized. Rather, a panel of medical experts, social workers, and legal professionals seeks to assess and meet the needs of people who might be having issues with drugs. According to Release, most cases have resulted in the suspension of criminal proceedings. In 2013, only 12 percent of cases led to punitive sanctions.

Five years into decriminalization in Portugal, the country saw a 12 percent reduction “in the social cost of drugs…largely driven by the reduction in drug-related deaths,” in addition to reduce strains on the legal system, lost income and production as a result of incarceration.

As Release notes, “Decriminalization is not a panacea for all of the problems associated with problematic drug use; a country’s drug-enforcement policies appear to have but a minor effect on the impact of drugs in a society. But what emerges is that the harms of criminalization far outweigh those of decriminalization.” This is a sentiment shared by world leaders and advocates in a wide variety of arenas, and UNGASS is one opportunity to push this recognition into real reform.