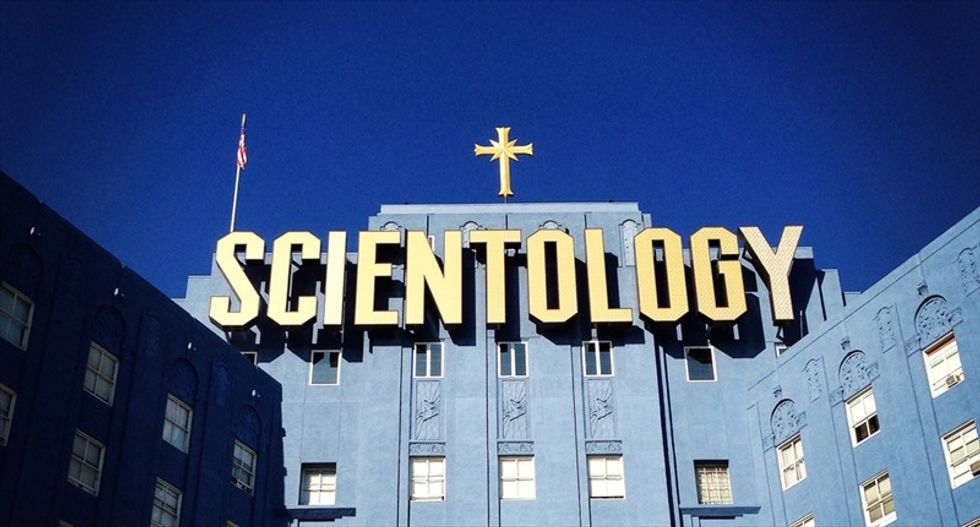 A TV ad aired by the Church of Scientology has been banned by the advertising watchdog for misleading viewers with a claim it gives aid to tens of millions of people.

The TV ad stated that the church works with “volunteers from many faiths” to help people, including “giving aid to 24 million in times of need”.

The commercial featured two Scientology volunteers carrying a person on a stretcher and another volunteer with a stethoscope holding a baby. The Advertising Standards Authority received a complaint about the TV ad challenging whether the claim about the number of people it helps was misleading and could be substantiated.

The church said that the 24 million figure was based on the total number of individuals helped by volunteer ministers between 1998, when records started being kept, and 2014.

It added that the priority at a disaster site was to provide direct aid, in forms such as medical assistance, rescuing victims and providing food, water and shelter. However, when the ASA asked for evidence of the aid given at various disaster sites it was only “anecdotal”.

The UK ad watchdog also raised concerns about how the data on the number of individuals who had been given aid had been calculated. It was also unclear as to what counted as “giving aid”.

“It was also unclear whether the church had included the total number of people in a community in cases where general community work had been carried out and, if that was the case, we had concerns about whether that was an accurate method of calculating the number of people given aid,” said the ASA. “Furthermore, we had concerns that there appeared to be no checks in place to ensure that individuals who were given aid were not counted more than once towards the overall figure.”

The ASA banned the ad because it had not been provided with suitable evidence to back up the claim of helping 24 million people.

“We concluded that the claim had not been substantiated and was likely to mislead viewers,” the ASA said. “We told the Church of Scientology International to ensure they held adequate evidence for any claims that viewers were likely to regard as objective and capable of substantiation.”