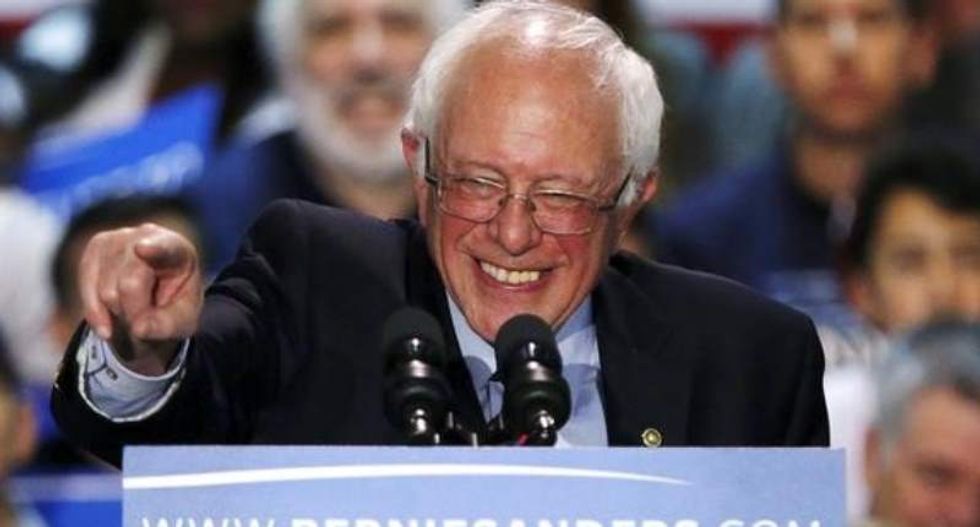 MSNBC will host a series of town hall events on Wednesday featuring both Democratic presidential candidates as well as two of the three Republican candidates.

Meet The Press Daily host Chuck Todd will interview Ohio Gov. John Kasich (R) starting at 7 p.m. EST. That will be followed by Donald Trump's interview with Todd's colleague Chris Matthews, which has already drawn attention after the release of a clip in which the real estate mogul said abortion should merit some form of "punishment." Trump later walked the statement back after being criticized by fellow conservatives.

The events are being streamed online, and can be seen below.