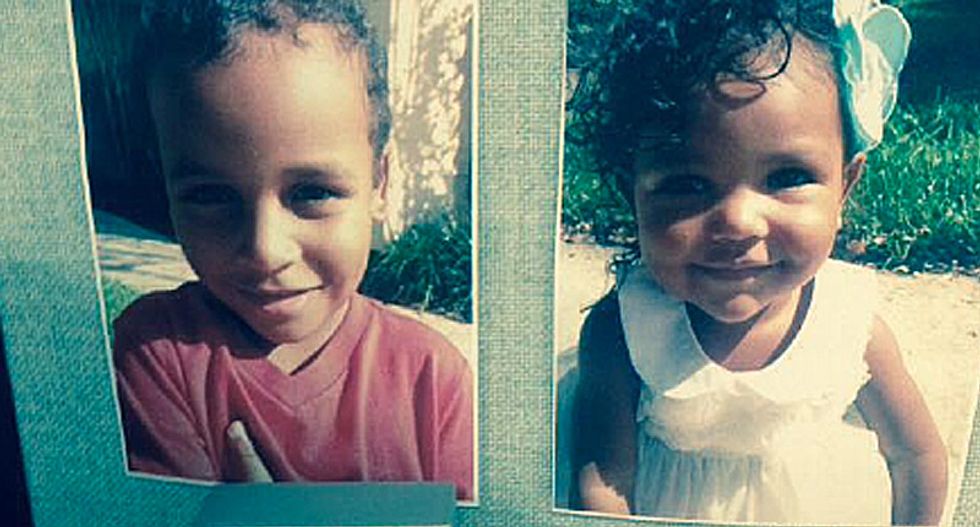 A Florida man who slaughtered his entire family and who critically injured the paramedic who came to his ex-wife’s aid as she lay dying was declared to pose no “impending danger” by child-welfare services just four months before the horror.

Henry Romone Brown jumped out of the trunk of a car where he had been lying in wait for his ex-wife, Chericia Brown. He stabbed her as she exited a Chili’s restaurant. As an off-duty paramedic and a nurse rushed out to help her, Brown returned in his SUV and ran the three of them over. Chericia Brown died at the scene. The paramedic, Caroline Dorton, was critically injured and is now recovering in an Orlando hospital.

After killing his wife, Henry Brown escaped, later exchanging gunfire with police. He then shot and killed his two children, Henry IV, four, and daughter Aleah, who was one. He then killed himself.

The 911 call of the attack in the Chili’s parking lot details the six minutes when employees first called police to report the stabbing, and then continued to update them as police were dispatched. Brown ran over three people before police could arrive. The third person refused treatment.

On Wednesday, documents were released which detailed the domestic violence incident last December that led to the declaration that Brown posed no immediate threat. Seminole County Sheriff’s Office sent its Child Protective Services out to talk to Chericia Brown after she filed a complaint on December 19 that her ex-husband had pulled her hair, dragged her into a closet and beat her in the head. He also threatened to kill her if she took the kids. He was not charged because of a lack of evidence.

Chericia's  mother, who lives in New Mexico, was not aware of any domestic violence prior to the December incident, although she told investigators that there was something “off” about her son-in-law. She noted that there was “something not right in regards to the father’s behavior but she never discussed it directly with her daughter,” according to the report. CPS reports that the house was in good order, and the children were healthy.

CPS advised Ms. Brown to take out an injunction against her husband, which she did. She was granted full custody of the couple’s two children. Ms. Brown told the court that  her husband had threatened her, saying, “You won’t even know it,” when he promised that he would kill her some day while she was walking or coming home from work. She also told court officials that her husband owned a gun.

Funeral services for Chericia Brown and her two children have not been finalized.