Here are 6 things you probably didn't know about Prince 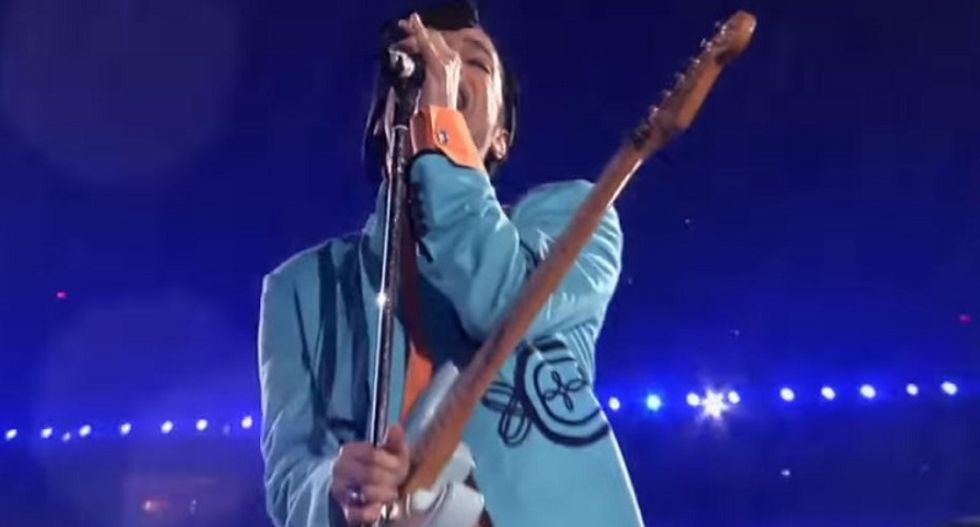 Musical genius Prince has passed away suddenly at the age of 57, stunning the world. The prolific and widely-loved singer, guitarist and composer was known for keeping his private life private, but there are some factoids about Prince Rogers Nelson that many people didn't know.

1.  He was bullied as a child. In an interview with Tavis Smiley, Prince said he was teased a lot as a child. "Early on in my career, I tried to compensate for that by being as flashy as I could and as noisy as I could." Learning to play music was how he overcame this hurdle.

2. He was deeply religious and a practicing Jehovah's Witness. Filmmaker Kevin Smith gave a lengthy and funny talk in 2013 about his experience trying to work with Prince on a film, and said the artist ended up preaching to him in a telephone conversation and wanted to put the words "Jesus Christ is the son of God" on the screen. He also said Prince didn't like it when people used swear words. Prince became a Jehovah's Witness in 2001

3. In the Tavis Smiley interview, Prince revealed that despite his brilliance at playing multiple instruments, including the guitar and piano, and singing, he was a self-taught musician. "My father left his piano at the house when he left and I wasn't allowed to play it when he was there because I wasn't as good as him. So when he left I was determined to get as good as him. And I taught myself how to play music, and I just stuck with it and I did it all the time."

4. He was tiny. It's often hard to tell when performers are on stage or screen what their actual physical dimensions are. Often we imagine them larger than life and Prince had a commanding charisma on stage. But in reality, Prince had a diminutive stature, standing only 5'2".

5. Prince had a female alter-ego called Camille. He recorded an album as Camille but it was never released. One of the songs, "If I Was Your Girlfriend," was covered and released by the all-female hip-hop group TLC.

6. He had a baby that died of natural causes while still an infant. Prince and his then-wife, Mayte Garcia-Nelson, had a baby together in 1997 who they named Boy Gregory. The child died of a rare skeletal abnormality known as Pfeiffer's Syndrome just one week after being born. The couple tried to keep the tragedy out of public eye, but the cover-up sparked suspicion and even a homicide investigation before the cause of death was made known.