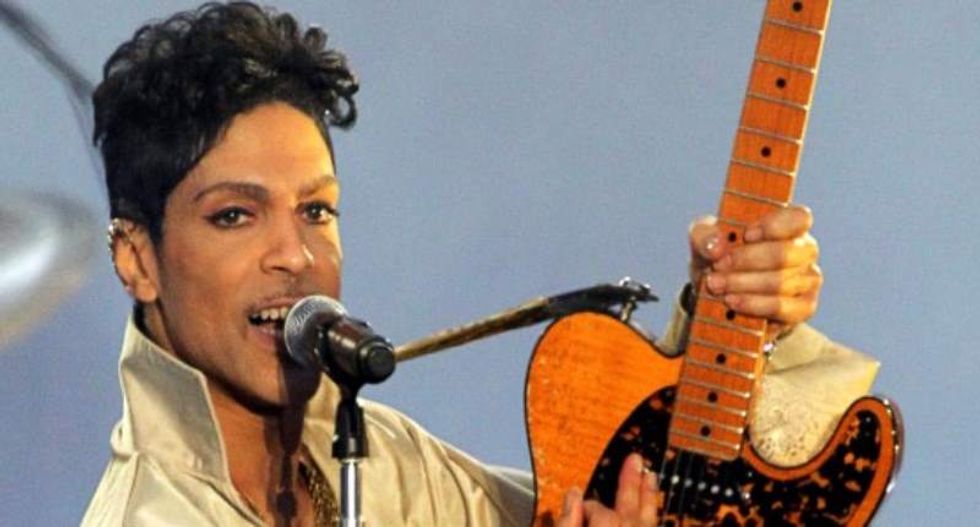 Prince performs for the first time in Britain since 2007 at the Hop Farm Festival near Paddock Wood, southern England on July 3, 2011. (Reuters/Olivia Harris)

When a famous person dies mysteriously and prematurely these days, we are instantly led to consider their drug use as cause of death.

Prince, the multitalented musician and entertainer, who was found dead at his estate outside Minneapolis last week, is a prime candidate for such speculation. We need to withhold judgment until toxicology and other autopsy data are made public, of course. But current reports suggesting that drugs played a major role in his death, and how they did so, speak to a much wider point: Americans’ lack of skill at drug use.

It is unusual for a 57-year old person to die instantly, from no visible cause. Sometimes heart attacks act this way. But Prince didn’t appear to suffer a heart attack, he wasn’t known to suffer from heart disease, and he didn’t display such risk factors as smoking, obesity and lack of physical activity.

But the outward signs of his death are consistent—not with single-drug overdose, a rare malady—but drug poisoning, or the combined effects of various narcotic and depressant drugs. (The New York City Medical Examiner’s Office finds multiple drug use present in 97% of drug-related deaths.)

Of course, Prince was famous for his “clean” lifestyle. In addition to not smoking and not drinking, he was known as being vehemently “anti-drug,” eschewing marijuana, cocaine and other street drugs.

But his hands-off approach seemingly didn’t hold for pharmaceuticals—particularly opioids.

We are now being fed information that the emergency landing of Prince’s plane several days prior to his death was due to a narcotic “overdose” requiring an injection of a narcotic antagonist such as naloxone. TMZ has also published photos of Prince in a parking lot supposedly waiting impatiently for someone to bring him a prescription for a painkiller, Percocet.

But people don’t tend to die unintentionally from Percocet prescriptions. A new, more plausible narrative is emerging: sub rosa use by Prince of prescription opioids whose effects were compounded by other, medically prescribed painkillers.

According to the Daily Mail, “the performer’s long-time dealer—who asked to be named only as Doctor D—revealed the singer would spend up to $40,000 at a time on six-month supplies of Dilaudid pills and Fentanyl patches.”

People usually have an explanation, a need, for such drug use. According to Dr D, “Prince suffered crippling stage fright and could not get on stage and perform without the drugs—but had a phobia of doctors so could not obtain a prescription legally.”

This still does not add up to deadly drug use. We might be surprised at prominent people’s regular use of pharmaceuticals in support of both their daily lives and their public, performing selves. But few die from such use.

Added into this mix in Prince’s case was that Prince was known to be suffering from hip pain. “Dr D suggests it could have been a physician that unknowingly contributed to Prince’s death—by prescribing strong pain killers to the singer for his hip condition without knowing the extent of his secret opiate addiction.”

While the veracity of Dr D’s account remains to be seen, it has the advantage of making sense by proposing how a well-heeled individual, able to receive the best of health care, could end up overusing combinations of narcotic drugs that could kill him.

If this account ultimately holds water, it brings to the forefront several regrettable elements in the singer-songwriter-musician’s biography, and leads us to these conclusions about unhealthy and dangerous drug use:

All Americans use drugs, whether legal or illegal. A mature response to this situation is to acknowledge it and seek to make drug use safer—as opposed to denying it, stigmatizing it and thereby encouraging individuals like Prince to remain secretive, uninformed and vulnerable.

Based on these early reports around Prince’s death, one might suspect that he—like many other Americans—tragically lacked needed skills and knowledge around drug use.

Stanton Peele is a columnist for The Influence. His latest book, with Ilse Thompson, is Recover!: An Empowering Program to Help You Stop Thinking Like an Addict and Reclaim Your Life. He has been at the cutting-edge of addiction theory and practice since writing, with Archie Brodsky, Love and Addiction in 1975. He has since written numerous other books and developed the online Life Process Program. His website is Peele.net. Dr. Peele has won career achievement awards from the Rutgers Center of Alcohol Studies and the Drug Policy Alliance. He is currently working on an e-book: How to Use Drugs. You can follow him on Twitter: @speele5.