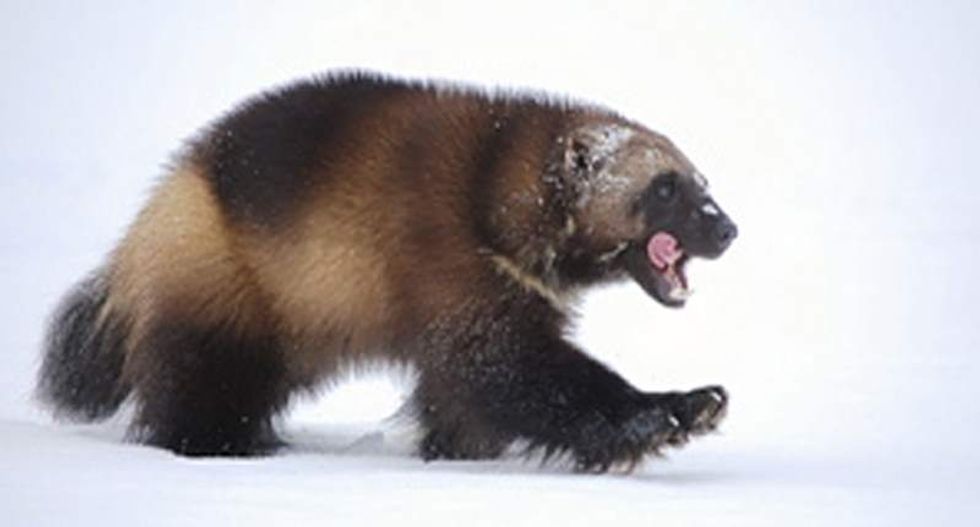 A federal judge on Monday rejected a decision by U.S. wildlife managers to deny wolverines Endangered Species Act protection, ruling the government erred in discounting the threat posed by climate change to the weasel-like predator of the Northern Rockies.

The U.S. Fish and Wildlife Service in 2013 proposed an endangered species listing for the estimated 300 wolverines believed to still inhabit the Lower 48 states, most of them in the snowy peaks of Idaho, Montana and Wyoming.

The Interior Department agency said then that human-caused global warming was lessening mountain snows needed by wolverines for building dens and storing food.

But the Fish and Wildlife Service abruptly reversed itself in 2014, deciding against special protections for wolverines on grounds that it lacked sufficient evidence that climate change was harming the animals.

Conservationists challenged the decision in court and accused the agency of ignoring scientific data that supported a listing for the wolverine, a large cousin of the weasel known for a feisty disposition and ferocious defense of its young.

"No greater level of certainty is needed to see the writing on the wall for this snow-dependent species standing squarely in the path of global climate change," Christensen wrote. He added that the nation's landmark wildlife protection law demands action early to prevent further loss of biodiversity, noting: "For the wolverine, that time is now."

The judge said resistance by states such as Idaho likely played a role in the federal agency's decision not to protect wolverines. Listing would have banned trapping of wolverines, which are prized for their fur, and imposed restrictions on such winter activities in the high country as snowmobiling.

Christensen pointed to "immense political pressure brought to bear on this issue, particularly by a handful of Western states," and added: "The listing in this case involves climate science, and climate science evokes strong reaction."

The Fish and Wildlife Service, which did not immediately respond to a request for comment on Monday, has a year to re-examine the climate-based threats to wolverines and issue a new decision.

"Wolverines are incredibly tough animals, but they will need our protection to survive climate change," said Bethany Cotton of WildEarth Guardians.