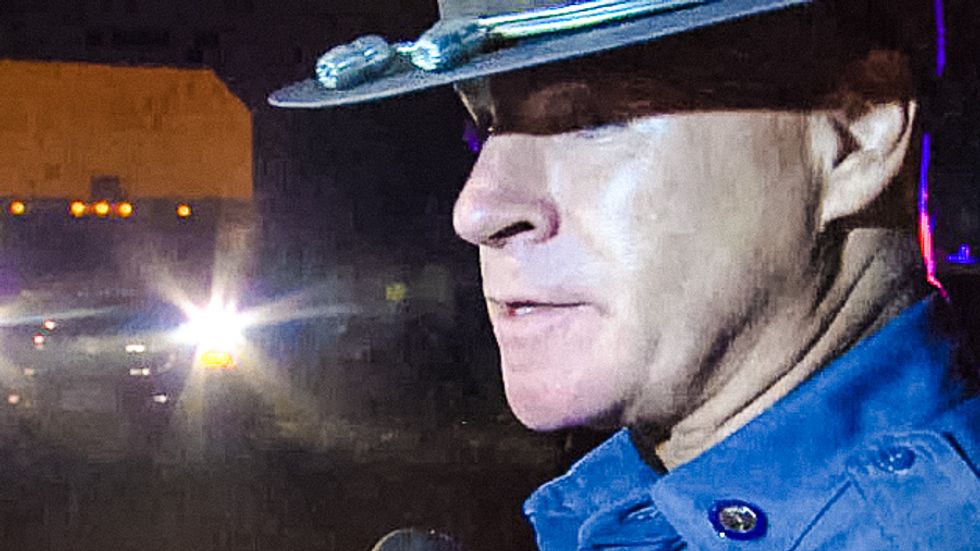 Massachusetts State Trooper Robert Sundberg was charged over the weekend after he allegedly choked his girlfriend.

Police in Boston said that the 45-year-old trooper placed his girlfriend in a choke hold, but she was eventually able to break free.

After Sundberg fell asleep, the victim fled from the apartment and reported the attack.

Sundberg was arrested on charges of attempted strangulation and domestic abuse. The 14-year veteran was reportedly placed on leave after his arrest.