Meghan McCain: Carly Fiorina is great because she 'warms up Ted Cruz' and 'rips out Hillary's jugular' 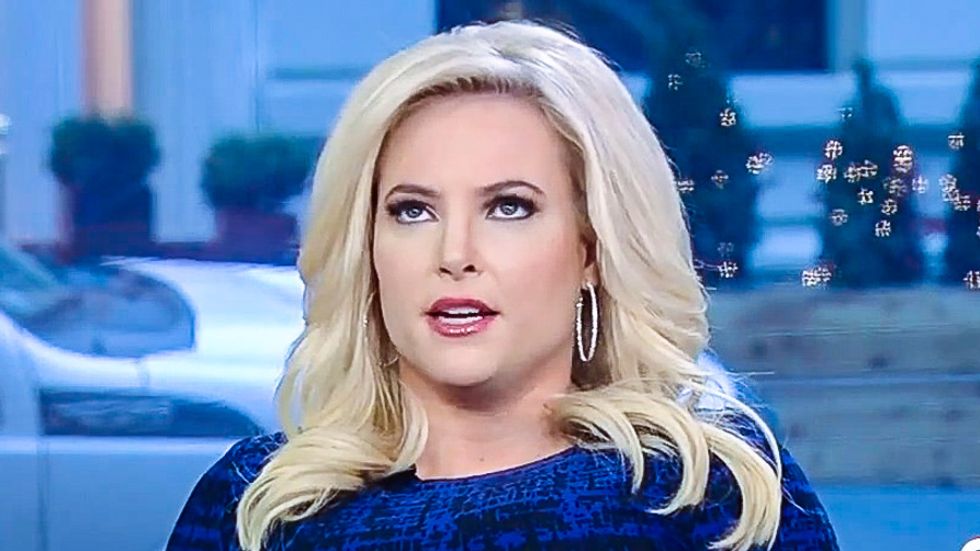 Fox News host Meghan McCain argued on Thursday that GOP hopeful Ted Cruz had been smart to choose Carly Fiorina as his runningmate because she "warms up" the Texas senator.

"I love Carly Fiorina," McCain explained on the Thursday edition of Fox's Outnumbered. "She has gone after Hillary Clinton the hardest. She rips out her jugular and serves it to me on a platter, which is what I want coming up in the election."

"What I like about Carly Fiorina is she warms up Ted Cruz," she continued. "She's going to reach out in Indiana to moms to women. How much this ultimately moves the needle, I don't know. But his campaign is in trouble and he knows it and he had to do something."

McCain recalled that Fiorina had told a story during a speech on Wednesday about singing a song with Cruz's daughters.

"Ted Cruz is not the warmest politician in the history of the world, and the implication that she's hanging out with his family on the bus and singing together, it's quite a juxtaposition from what I imagine is happening to Donald Trump on his campaign bus," the Fox News host continued. "I don't know if this works, but I like it."