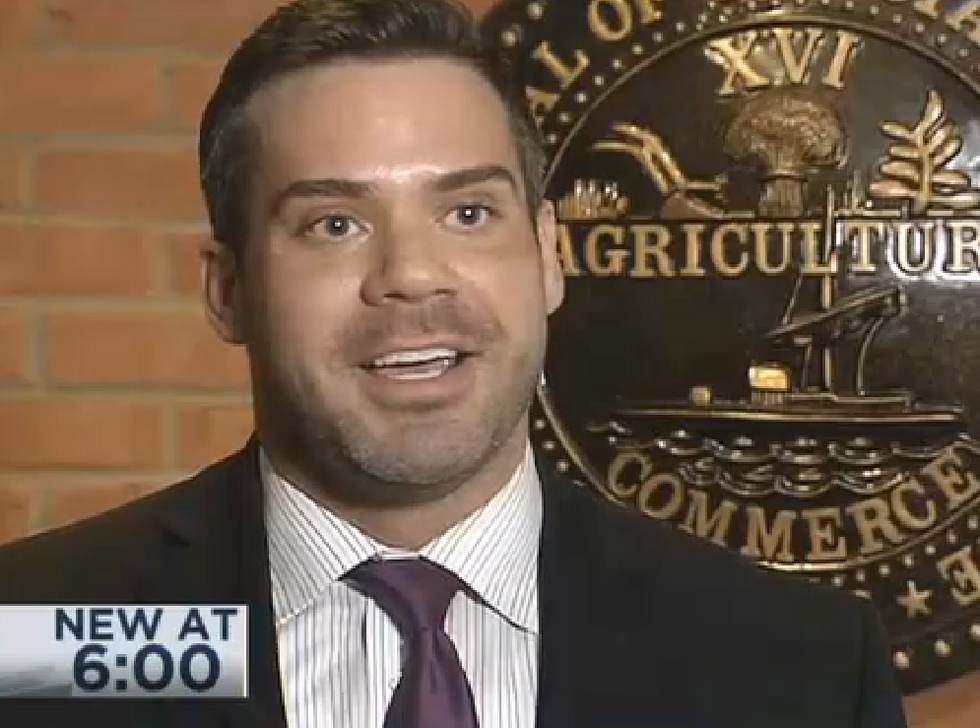 The District Attorney of Nashville, Tennessee said Thursday that anti-trans "bathroom laws" like North Carolina's are aimed at the wrong people. Sexual predators as a group, he said, are overwhelmingly "heterosexual men."

WSMV Channel 4 reported on statements by assistant DA Chad Butler, who said that in his long career of prosecuting sex crimes, he has never prosecuted a single case against a transgender person.

“As long as I’ve been doing this job and the hundreds of cases I’ve reviewed, I’ve never once had a transgender person come across my desk as an offender,” he said.

Butler specializes in crimes against children, who are ostensibly the people the discriminatory laws are meant to protect. He told Channel 4 that the people parents need to be on guard against are the people they see every day.

“A majority of my cases are fathers, stepfathers, uncles, Boy Scout leaders, coaches, youth ministers, preachers,” Butler said. “People that are already close to the family that the family trusts.”

The idea that trans people are more likely to victimize children, he said, is “statistically unfounded and off base.”

“It is actually very frustrating because it sort of takes the dialogue and the conversation away from where it should be,” he said.

Parents should open discussions with their children about sex abuse at a young age. More often than not, when children are sexually molested, it is by someone their family knows and trusts.

“A child is more likely to be sexually assaulted in their own bathroom than a public restroom by a stranger,” he said.