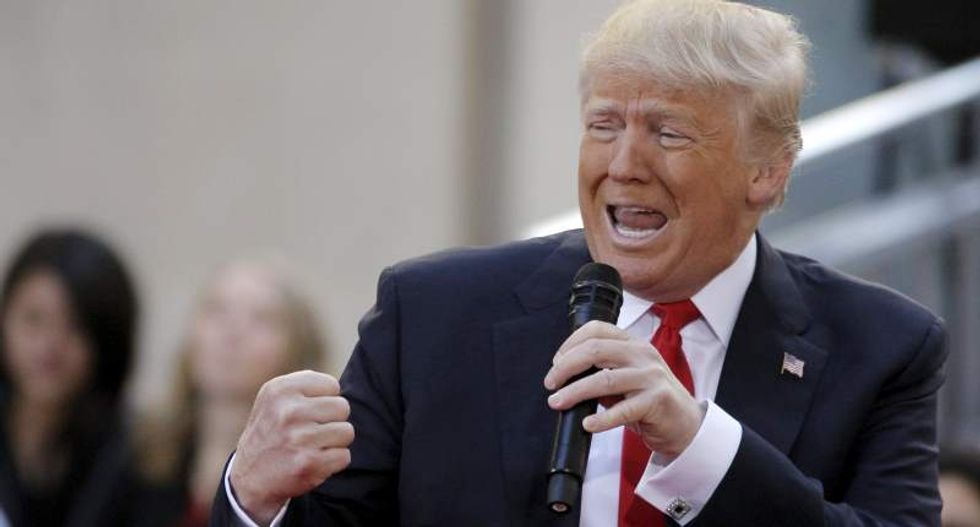 The Friends of Abe has acted as a clandestine club for Hollywood conservatives for more than a decade, hosting secret events where they could vent rightwing views and hear speeches from visiting Tea Party luminaries.

But on Thursday the organisation – which counts Jon Voight, Jerry Bruckheimer and Kelsey Grammer among its 1,500 members – made an abrupt announcement: it was dissolving.

“Effective immediately, we are going to begin to wind down the 501 c3 organization, bring the Sustaining Membership dues to an end, and do away with the costly infrastructure and the abespal.com website,” the executive director, Jeremy Boreing, told members in an email, a copy of which the Guardian has seen.

“Today, because we have been successful in creating a community that extends far beyond our events, people just don’t feel as much of a need to show up for every speaker or bar night, and fewer people pay the dues that help us maintain that large infrastructure.”

The announcement caught members by surprise and fueled speculation that infighting over Donald Trump’s candidacy, among other factors, had drained commitment. Others said the group had been losing steam for years.

Instead of electrifying the organization, California’s 7 June primary, a final and potentially decisive showdown between Trump and his GOP rivals Ted Cruz and John Kasich, appeared to frazzle it.

Lionel Chetwynd, a producer and screenwriter and co-founder of the FOA, recently spoke of the primary campaign causing a “civil war in slow motion”, which fractured friendships and shredded solidarity.

Boreing, a director and producer, put a positive gloss on the announcement, saying the initial hunger for fellowship had prompted the group to build an expensive website, rent offices and hire staff, including lawyers and accountants.

“It’s time to change how we do it. As our group has grown in size and success, many of the structures that helped us grow have become less useful. ... It means an end to the standing organization, but not an end to the mission or the fellowship.”

Boreing vowed to maintain the mailing list and stage events, but without the infrastructure, staff or budget requirements.

“We will still get together for drinks and speakers, but we may reassess how we approach those events logistically. In short, FOA will return to its roots. It will be a passion project, like it was in the beginning. ... We’ll still be a private organization that protects the names of our members at all costs.”

Boreing did not immediately respond to interview requests.

Members expressed surprise and dismay at the weakening, and perhaps loss, of a refuge from what they see as Hollywood’s bullying liberal ethos.

It was the one place where many of its members – actors, producers, writers and technicians – felt safe from liberal sneers and potential retribution.

“As a conservative, if you expressed your political views at work you would be weeded out,” said Jack Marino, a film-maker. “At Abe events we could get together over dinner and hang out with our own kind and speak freely.”

Another member, speaking on condition of anonymity, expressed bafflement and disappointment at the group’s winding down.

Formed in 2005, high-profile supporters include Clint Eastwood, Gary Sinise and Patricia Heaton, who played Debra Barone in the sitcom Everybody Loves Raymond.

For a time it ran a tightly controlled Facebook page and banned members from talking to the press, taking pictures or tweeting at events – rules occasionally breached.

In addition to Trump and Cruz, the group hosted the likes of Antonin Scalia, Dick Cheney, John Boehner and Rush Limbaugh at venues around Los Angeles, including the Reagan library, the Luxe Hotel and the Bistro Garden.

It became more widely known – and a rallying point for Republicans – when news leaked in 2014 that the Internal Revenue Service was investigating the group in connection with its application for tax-exempt status. The IRS subsequently granted the status.