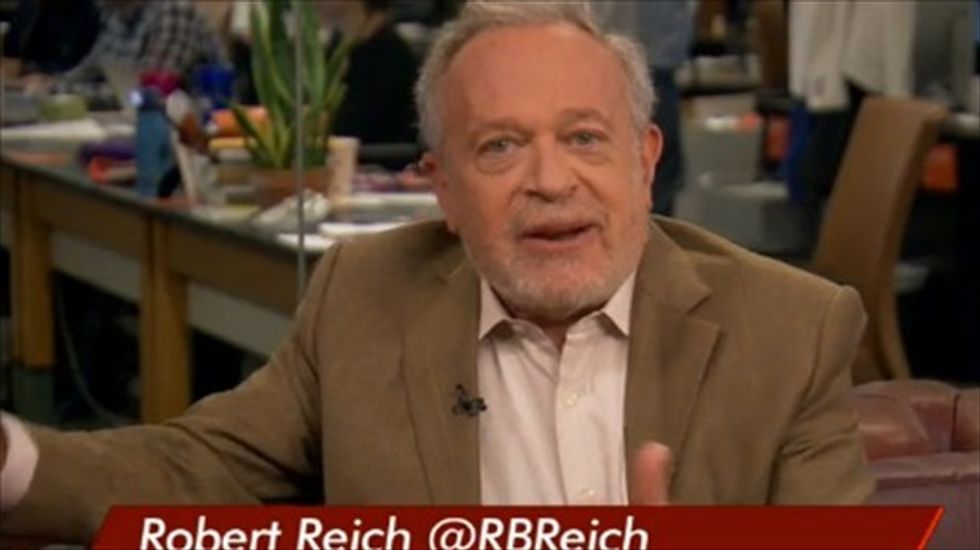 “Bernie did well last weekend but he can’t possibly win the nomination,” a friend told me for what seemed like the thousandth time, attaching an article from the Washington Post that shows how far behind Bernie remains in delegates.

In fact, since mid-March, Bernie has won six out of the seven Democratic primary contests with an average margin of victory of 40 points. Those victories have given him roughly a one hundred additional pledged delegates.

As of now, Hillary Clinton has 54.9 percent of the pledged delegates to Bernie Sanders’s 45.1 percent.That’s still a sizable gap – but it doesn’t make Bernie Sanders’s candidacy an impossibility.

Moreover, there are 22 states to go with nearly 45 percent of pledged delegates still up for grabs – and Sanders has positive momentum in almost all of them.

Hillary Clinton’s lead in superdelegates may vanish if Bernie gains a majority of pledged delegates.

By any measure, the enthusiasm for Bernie is huge and keeps growing. He’s packing stadiums, young people are flocking to volunteer, support is rising among the middle-aged and boomers.

In Idaho and Alaska he exceeded the record primary turnout in 2008, bringing thousands of new voters. He did the same thing in Colorado, Kansas, Maine, and Michigan as well.

Yet if you read the Washington Post or the New York Times, or watch CNN or even MSNBC, or listen to the major pollsters and pundits, you’d come to the same conclusion as my friend. Every success by Bernie is met with a story or column or talking head whose message is “but he can’t possibly win.”

Or the media simply ignore Sanders. Early on, the prestigious Columbia Journalism Review noted that Sanders’ candidacy had been ignored by the mainstream media “as nearly as they could a sitting U.S. senator who entered the presidential race.”

Some Sanders supporters speak in dark tones about a media conspiracy against Bernie. That’s baloney. The mainstream media are incapable of conspiring with anyone or anything. They wouldn’t dare try. Their reputations are on the line. If the public stops trusting them, their brands are worth nothing.

As such, the major national media are interested mainly in personalities and in the money behind the personalities. Political reporting is dominated by stories about the quirks and foibles of the candidates, and about the people and resources behind them.

Within this frame of reference, it seems nonsensical that a 74-year-old Jew from Vermont, originally from Brooklyn, who calls himself a Democratic socialist, who’s not a Democratic insider and wasn’t even a member of the Democratic Party until recently, who has never been a fixture in the Washington or Manhattan circles of power and influence, and who has no major backers among the political or corporate or Wall Street elites of America, could possibly win the nomination.

But precisely because the major media are habituated to paying attention to personalities, they haven’t been attending to Bernie’s message – or to its resonance among Democratic and independent voters (as well as many Republicans).

The major media don’t know how to report on political movements that emerge from the hopes and frustrations of millions of Americans. Movements don’t fit into the normal political story about which candidate is up and who’s down.

So it’s understandable that the major media haven’t noticed how determined Americans are to reverse the increasing concentration of wealth and political power that have been eroding our economy and democracy. And it’s understandable, even if unjustifiable, that they continue to marginalize Bernie Sanders.