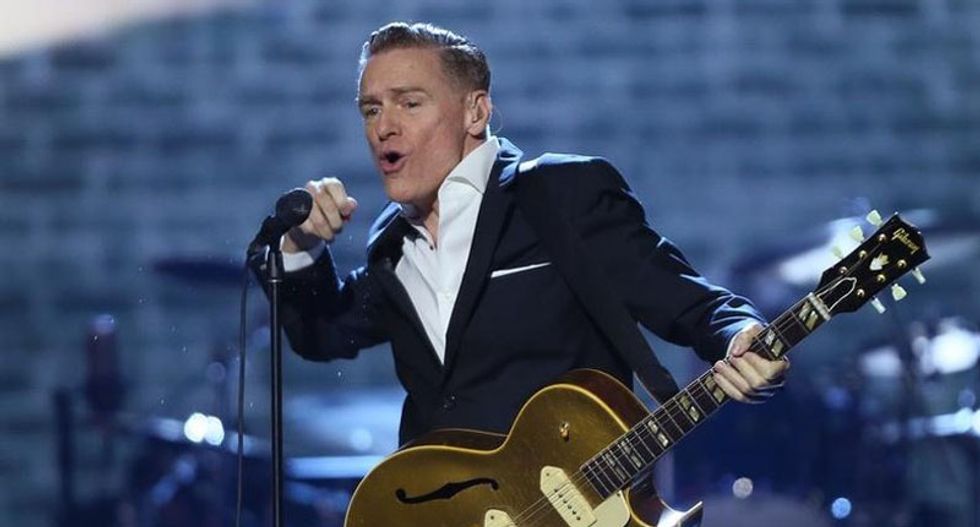 Canadian singer Bryan Adams has canceled a show in Mississippi this week to protest a new state law that lets people with religious objections deny services to same-sex couples, the rocker said in a statement.

"I cannot in good conscience perform in a state where certain people are being denied their civil rights due to their sexual orientation," Adams wrote on his website.

Adams, who was set to perform on Thursday at the Mississippi Coast Coliseum in Biloxi, called the bill "extremely discriminatory."

"Hopefully Mississippi will right itself and I can come back and perform for all of my many fans. I look forward to that day," Adams said.

(Reporting by Suzannah Gonzales in Chicago; Editing by Daniel Wallis and Jeffrey Benkoe)