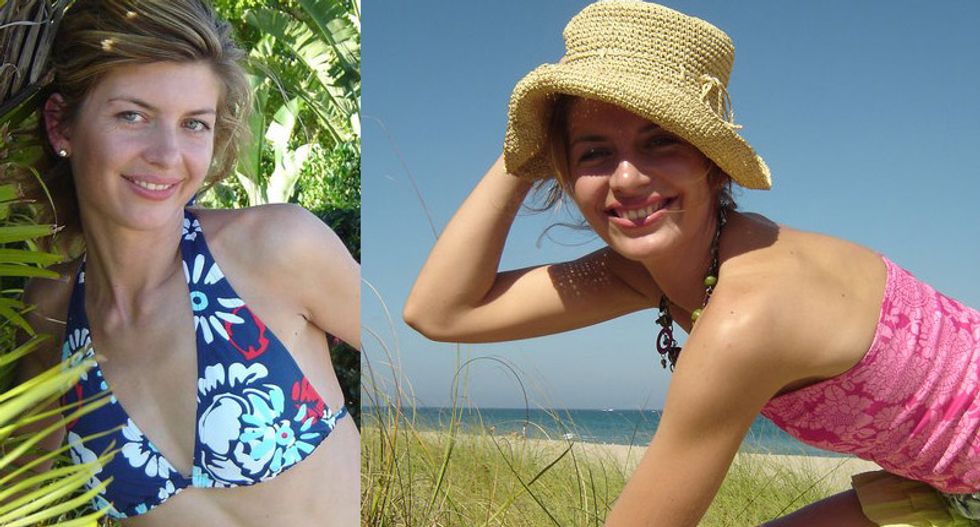 Enrique Macotela, who was arrested and charged with killing Magdalena Weich, the mother of his child, has been given  the power to decide who should be guardian of their five-year old boy, a Broward County (Florida) judge has decided, according to the Orlando Sun-Sentinel.

Milosz Weich, the slain woman's brother, said that the family had asked to have the boy live with his maternal grandmother, who lives in Germany. His nephew has been living in foster care since Macotela's arrest in November. The suspect recently chose his sister as guardian to the boy. Weich's family is outraged. They believe that their loss is "now magnified."

"Fort Lauderdale attorney Trish Gainer Gaddis, who is representing Magdalena Weich's brother and mother, said state law allows parents the right to choose their child's guardian, but she also argued for the family that judges can determine what's in the best interest of the child," the Sun-Sentinel reported.

The Weich family sought answers for two months after Magdalena was killed.  Macotela had called into her work on August 16, saying that she wouldn't be showing up because she was ill. Her decomposed body was found on August 20. Police said the evidence on Weich's body suggested that she had been dragged to the spot where she was dumped by her killer. Police charged Macotela two months later.

"Among the police findings revealed in the warrant: Macotela was observed by detectives vacuuming his van; he went to a North Lauderdale Home Depot to buy soap, a hand cart and garbage bags; he washed their bedsheets the day before he reported her missing; and Weich's DNA was found in his van despite his insistence that she never rode in it."

The boy has been in foster care this long because Macotela had never signed the warrant. Macotela's sister and Weich's mother had to pass home studies and get local approvals from social service agencies. Both women passed all of the checks.

The Weich family attorney expressed the family's distress to the Sun-Sentinel:

"I am sad, I am angry, obviously he's not convicted yet but based on the evidence shared with the public, it appears is if he had something to do with this," said Gaddis. "Who else would teach [the boy] about his mother but her family? It begs the question, if he is convicted, what will he be told happened to his mom?"