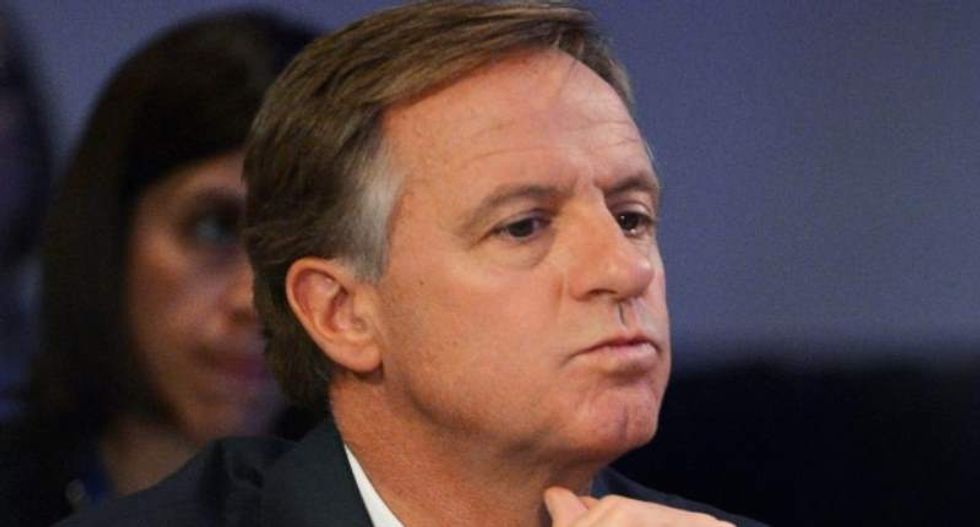 Tennessee's Republican governor on Wednesday signed a law allowing mental health counselors to refuse service to patients on "sincerely held principles," the latest in a string of U.S. state measures criticized as discriminatory against the gay community.

Governor Bill Haslam signed the bill into law three weeks after it was approved by the legislature. It goes into effect immediately.

"The substance of this bill doesn't address a group, issue or belief system," Haslam said in a statement.

"Rather, it allows counselors – just as we allow other professionals like doctors and lawyers – to refer a client to another counselor when the goals or behaviors would violate a sincerely held principle."

An earlier version of the bill had allowed counselors to refuse service to patients on religious grounds, but it was amended to remove any direct reference to religion.

The law protects therapists and counselors from legal action when they cite their personal principles in refusing service, despite a provision in the American Counseling Association's code of ethics barring members from such denials of service.

"This measure is rooted in the dangerous misconception that religion can be used as a free pass to discriminate," Hedy Weinberg, executive director of the American Civil Liberties Union of Tennessee, said in a statement.

Weinberg called the bill one in a series of "attacks" on the lesbian, gay, bisexual and transgender community following last year's ruling by the U.S. Supreme Court striking down state bans on gay marriage.

Haslam had previously told Nashville Public Radio he was considering the effect the legislation may have on Tennessee and its citizens, as laws criticized as discriminatory against the LGBT community has drawn increased scrutiny in several states.

In South Carolina, a number of companies including PayPal Holdings and Deutsche Bank have canceled plans to add jobs in the state after it passed a law requiring people to use bathrooms or locker rooms in schools and other public facilities that match the gender on their birth certificate rather than their gender identity.

Haslam said he decided to sign the counseling bill in part because it forbids denial of service to patients in danger of harming themselves or others.

Earlier this month, Haslam disappointed some Christians in the state when he vetoed legislation that would have made the Bible Tennessee's official book. The governor said that violated the U.S. Constitution.