Texas radio host: Pro-LGBT pastor faked 'fag' cake because gays are out of things to complain about 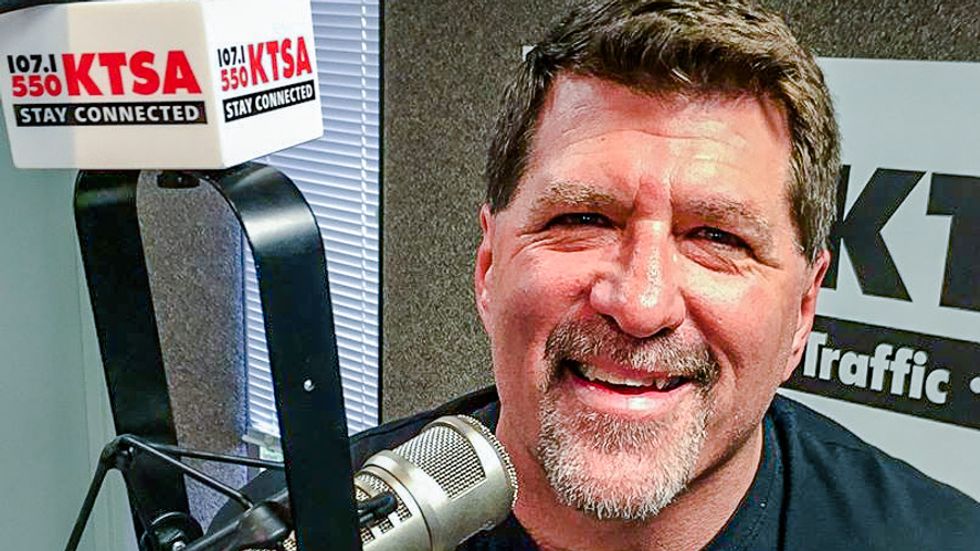 KTSA radio host Trey Ware asserted on Tuesday that an Austin pastor created a hoax Whole Foods cake with the word "Fag" on it because the LGBT movement was running out of things to complain about after same-sex marriage was legalized.

Church of Open Doors Pastor Jordan Brown announced this week that he was suing Whole Foods after a cake that was supposed to be decorated with the words "Love Wins" also had the word "Fag" written on it.

In a video posted to YouTube, Brown pointed out that the cake was still sealed in the box when he reported the slur to the grocery chain.

"I think he's a publicity hound," Ware declared during his Tuesday morning radio show. "I can tell you how we can be pretty sure that this didn't happen. In this day in age, just about any American business that gets anywhere near this kind of a scandal is going to so quickly fold up and apologize."

"I can think of a few reasons why somebody would dummy this up," he declared. "They have been winning these fights, but here's the problem. When you create a cottage industry of outrage and indignation and you run out of fights, it's very hard to close the doors and shutter up and and let go of this cause. So, I think a lot of LGBTQ activists are spoiling for new fights, they're looking for new battles."

"They been enjoying their notoriety or their fame or their media attention. It feels good, it feels righteous."

According to Ware, the LGBT community should be thankful to be accepted by Americans for lifestyles "that not so long ago they were weirded out by."

"I think they are looking for new fights," he insisted. "This is an extreme and ludicrous example of not wanting to stop warring against people you've already been victorious over."

Listen to the audio below from KTSA.