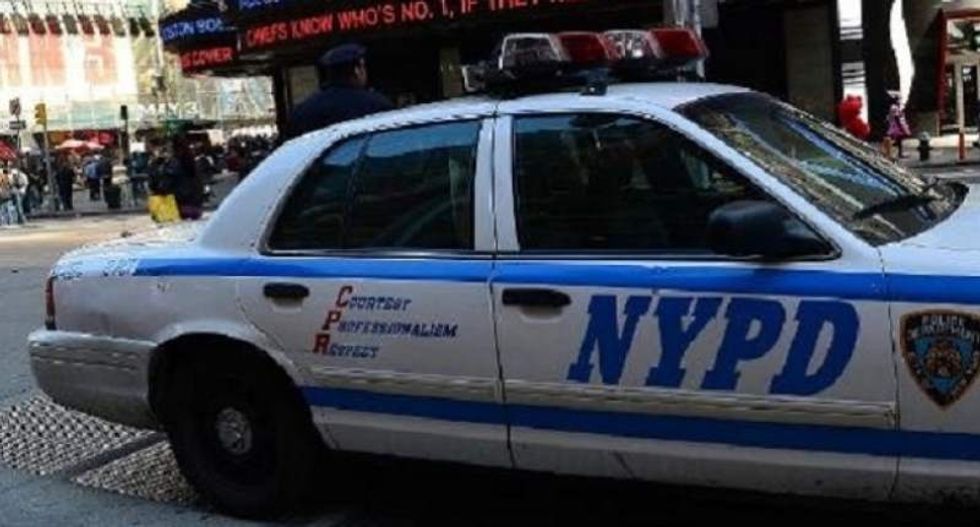 A member of a volunteer safety patrol in an Orthodox Jewish community in Brooklyn was charged on Monday with trying to bribe police officers to obtain gun licenses, prosecutors said, in the latest fallout from a wide-ranging corruption probe into the New York City Police Department.

A criminal complaint filed in Manhattan federal court charged Alex Lichtenstein, 44, with conspiracy and bribery, saying he bragged about having obtained 150 licenses through his NYPD connections.

Those statements were recorded by another officer whom Lichtenstein last week offered to pay $6,000 per license application that he could get through the department's license division, prosecutors said.

The complaint said Lichtenstein told the officer he tried to bribe that he charged community members thousands of dollars to help them obtain licenses through his NYPD connections.

Lichtenstein was "no less than an arms dealer for the community of New York City," assistant U.S. attorney Kan Nawaday said in court.

The complaint cited three officers connected to Lichtenstein, including one who told investigators that Lichtenstein paid him and another officer $100 in "lunch money."

The complaint did not name those officers, but their titles matched those of three officers who Police Commissioner William Bratton on Monday said were being reassigned in light of the probe.

Roy Richter, president of the union that represents high-ranking officers, said Endall was "sickened" by the allegations. The other men's unions did not respond to requests for comment.

Lichtenstein was arrested on Sunday at his home in Pomona, New York, northwest of New York City, where he moved from Brooklyn, where he belonged to the Borough Park Shomrim, a volunteer, unarmed Orthodox Jewish patrol society.

He was released on a $500,000 bond over prosecutors' objections. His lawyer declined comment.

The arrest came amid an ongoing city and federal corruption probe that a source familiar with the matter has said is looking at whether officers received free trips and gifts from businessmen for favors.

The probe is looking into, among others, two businessmen, Jona Rechnitz and Jeremy Reichberg; ex-NYPD Chief of Department Phillip Banks; and Norman Seabrook, head of the correction officers union, the source said.

The investigation has resulted in the removal of five other high-ranking officers from their posts and has forced Mayor Bill de Blasio's 2013 campaign committee to hire a lawyer amid reports its fundraising is being scrutinized.

Rechnitz contributed to that campaign, and Reichberg raised money for a nonprofit that supported de Blasio's agenda.