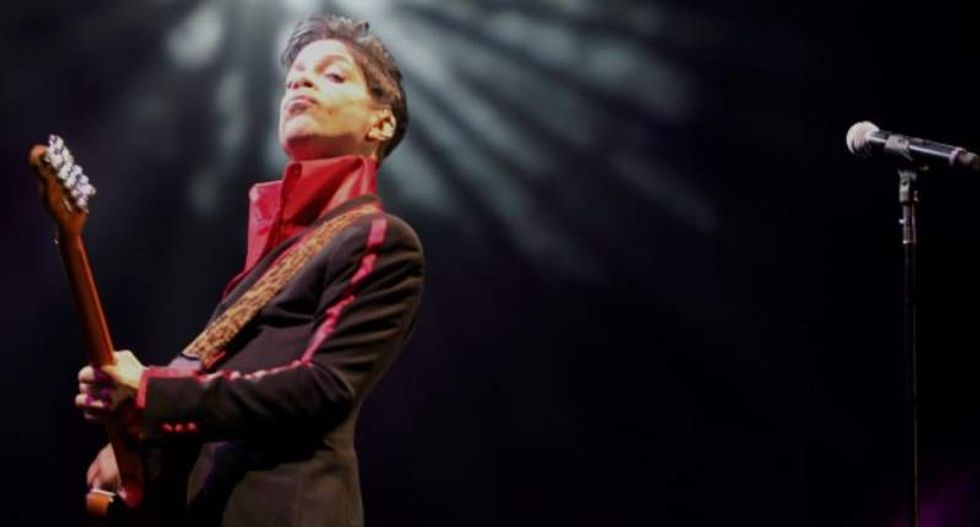 New York City was the site of several tributes to Prince on Thursday night, with the Prince Street subway station getting a makeover in the singer's honor, and filmmaker Spike Lee throwing an impromptu block party in Brooklyn, which quickly became a packed gathering of fans paying their respects.

Broadway was also the scene of a pair of musical tributes during the evening, with the casts of both The Color Purple and Hamilton closing their performances on Thursday with homages to Prince, as seen below:

Hamilton creator Lin-Manuel Miranda later revealed that he spent the day putting together his cast's performance.