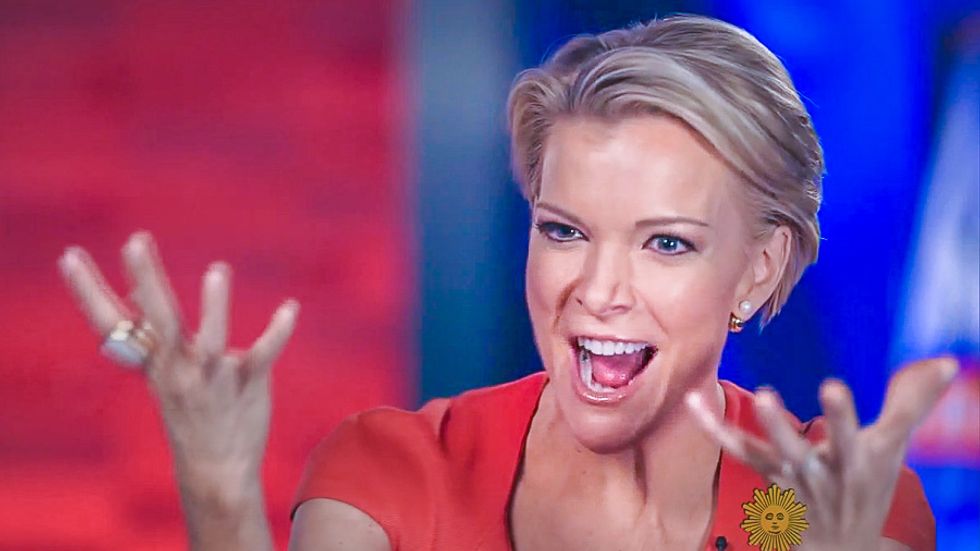 Fox News host Megyn Kelly insisted in an interview over the weekend that her network had no "right-wing bias," and that it was, in fact, "fair and balanced" like the slogan said.

While speaking to CBS host Charlie Rose from her studio recently, the Fox News host blasted "most of news" for having a "left-leaning bias."

"You don't believe there is a right-wing bias at Fox, a conservative bias at Fox?" Rose interrupted.

"No," Kelly quickly replied. "No, I don't. I think that Fox News is fair and balanced. And I think the conservatives who are on air here make no bones about their ideology."

"But does Fox News have a closer relationship with Donald Trump, with the Republican Party than it does with liberals and the Democratic Party?" Rose pressed.

"That's obviously true because you see Trump on our air every day," Kelly admitted.

As for her contentious relationship with the Republican front-runner, the Fox News host said that she would "absolutely" welcome him on her show without asking for an apology.

Watch the video below from CBS' Sunday Morning, broadcast April 3, 2016.