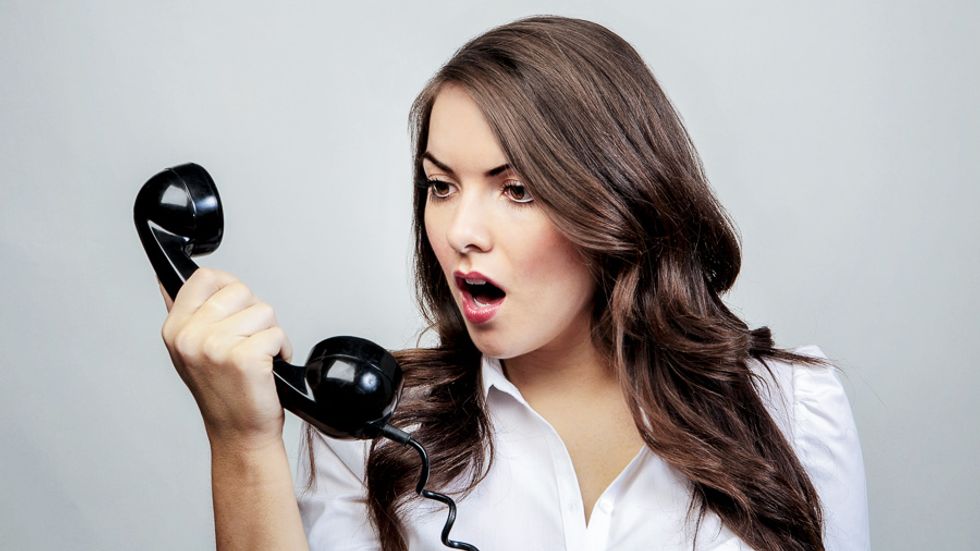 The leader of a self-proclaimed "white nationalist" group has sponsored robocalls in support of Donald J. Trump ahead of Wisconsin's Tuesday Republican primary.

William Johnson told the Journal Sentinel that his group spent $6,000 to call "every Wisconsin landline" with the recorded message.

An older woman narrating the recording says that Trump "will be a fine president," and promises that he "will respect all women and help preserve western civilization."

The recording concludes by describing Johnson as “a farmer and a white nationalist.” The American Freedom Party and the American National super PAC are also mentioned.

Johnson explained to the Journal Sentinel that he felt it was important to include the words "white nationalist" in the call, and speculated that the narrator's "sweet, grandmotherly voice" would make the message less controversial.

"I want people to hear, to feel comfortable with, the term 'white nationalist,'" Johnson said.

At an event for Sen. Ted Cruz on Monday, Gov. Scott Walker called the robocall "outrageous."

"I hope the people of this state are smart enough to see through that and denounce anything related to it," Walker remarked.

Listen to audio of the call below.