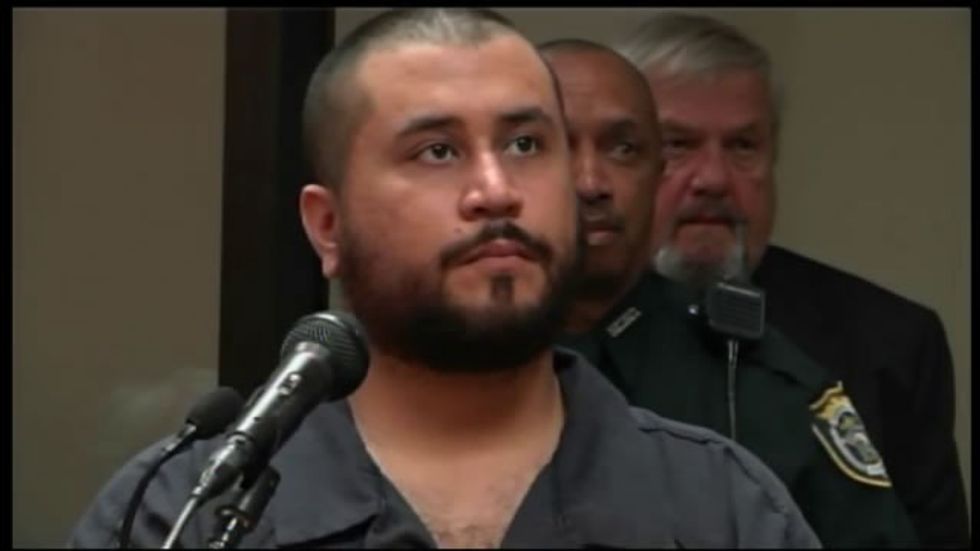 GunBroker.com, the website that was going allow George Zimmerman to sell the weapon used to kill unarmed black teen Trayvon Martin, has cancelled the auction, News6 reports. Bidding was set to begin on Thursday morning.

A link to the auction where buyers could purchase the gun is now disabled.

According to News6, the Kel-Tec PF-9 handgun that Zimmerman used to shoot and kill Martin in 2012 was supposed to go up for bids on the site GunBroker.com.

But the auction was pulled from the website Thursday morning. Now, a message comes up that says, "Sorry, but the item you have requested is no longer in the system." GunBroker's social media accounts on Facebook and Twitter have also been either disabled or made private.

Zimmerman was acquitted of killing Martin in 2013, which galvanized a contemporary racial justice movement in the United States.

Zimmerman had bragged that the weapon that killed Martin was a "piece of American history." The auction was set to open with a minimum bid of $5,000.

“I am honored and humbled to announce the sale of an American firearm icon,” Zimmerman had written on his auction page at GunBroker.com. “The firearm for sale is the firearm that was used to defend my life and end the brutal attack from Trayvon Martin on 2/26/2012.”

GunBroker previously made headlines after an anonymous person used the website to sell gun range targets designed to look like Martin.