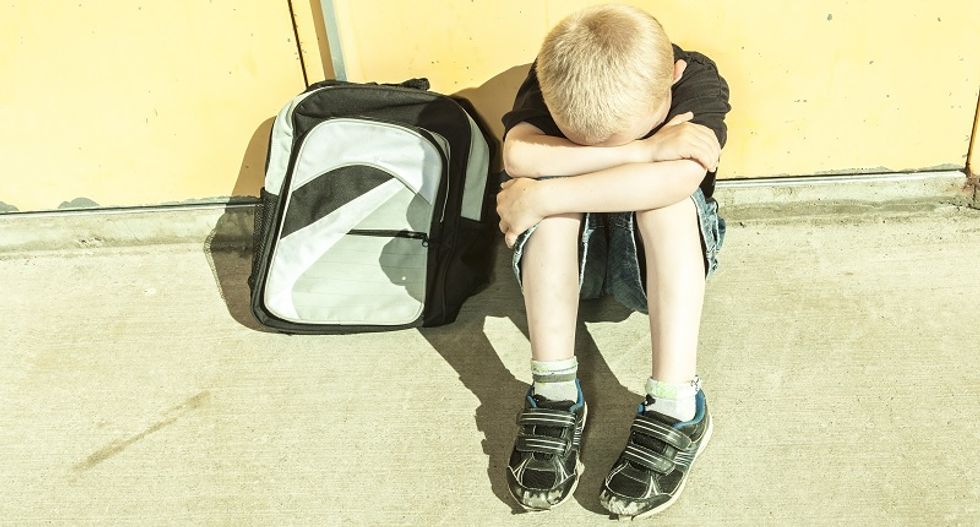 A New Haven, Connecticut schoolboy and his family are accusing his classmates of targeting him for physical and verbal attacks because he is Jewish, the New Haven Register reports.

Orit Avizov told a local news station that her 12-year-old was “physically attacked and verbally threatened” by one student who was yelling "kill the Jew" during the attack.

“Branford Public Schools is committed to ensuring each school maintains a safe environment for all students” Branford Superintendent of Schools Hamlet Hernandez said in the statement to the Register. “The district strongly condemns inappropriate behavior toward any student, including bullying, violence and racial attacks. All claims of misconduct or prohibited behavior are investigated and addressed in a timely, thorough and judicious manner by the administration.”

But Avizov said the school should have done more.

"I blame the administration," she told WTNH. "He was humiliated, he was beat up in school."

While other parents complained of bullying, Avizov said her son's heritage was what made him a target.

Avizov said the bully "slammed his head in the locker, he got him knocked down to the ground, he started kicking him and punching him in his stomach and his ribs."

Watch the report, from WTNH, here: