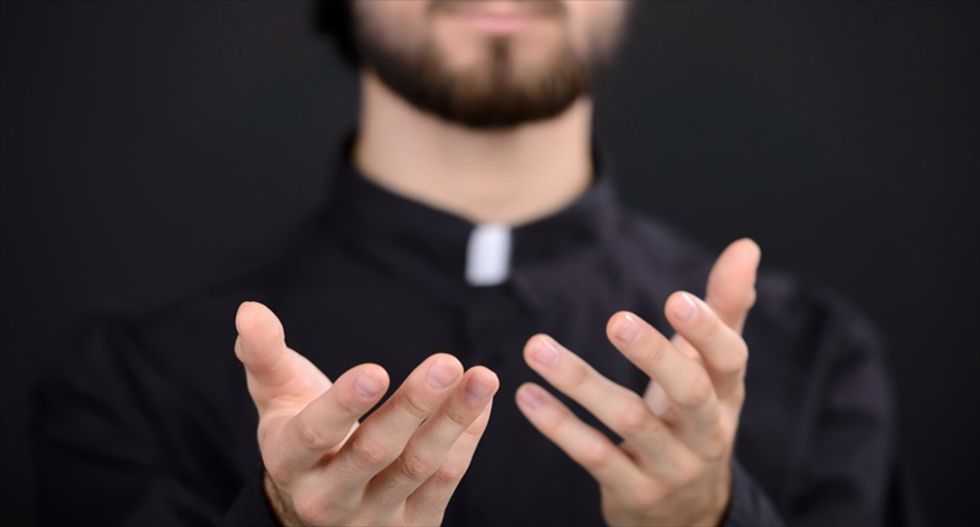 A dispute between a Miami priest and his parishioners culminated in the priest resigning after churchgoers undertook an investigation into alleged improprieties on his part, the Miami Herald reported.

Archbishop Thomas Wenski announced in a letter late last week that Father Pedro Corces was asked to step down from his position at St. Rose of Lima. But Wenski also criticized the group behind the probe, accusing them of engaging in "slanderous gossip, calumny, [and] detraction — all sinful behaviors — [which] have fomented division in the parish and school communities."

The group of parishioners, which is calling itself Christifidelis, hired a private investigator to look into Corces' activities after the priest announced that a group of nuns from the Servants of the Immaculate Heart of Mary would be leaving St. Rose next month.

The investigator's findings were presented to Wenski in a 129-page report accusing Corces of replacing St. Rose's maintenance staff with "a felon and prostitute, Santeria practitioners, promiscuous gay practitioners and people who openly mock the Catholic faith."

The report also accused Corces of engaging in "frequent, lavish trips and dinners" with a maintenance worker.

"Much of the material which the group has chosen to circulate via emails and the media is old, long since discredited gossip," Wenski wrote in his letter. "Some is false, such as allegations that background checks were not done or waived; or some is misleading, such as the speculation about reasons for increases in [school] tuition."

However, he added, his office was investigating allegations that Corces socialized inappropriately with parish employees and made Facebook posts against school guidelines.

"It's such a shameful letter. The archbishop is not upset at what the priest has done but that it has been uncovered," she said. "The church isn't upset by the sins of their priests but by the fact that the faithful have had the audacity, the temerity, to bring this up."