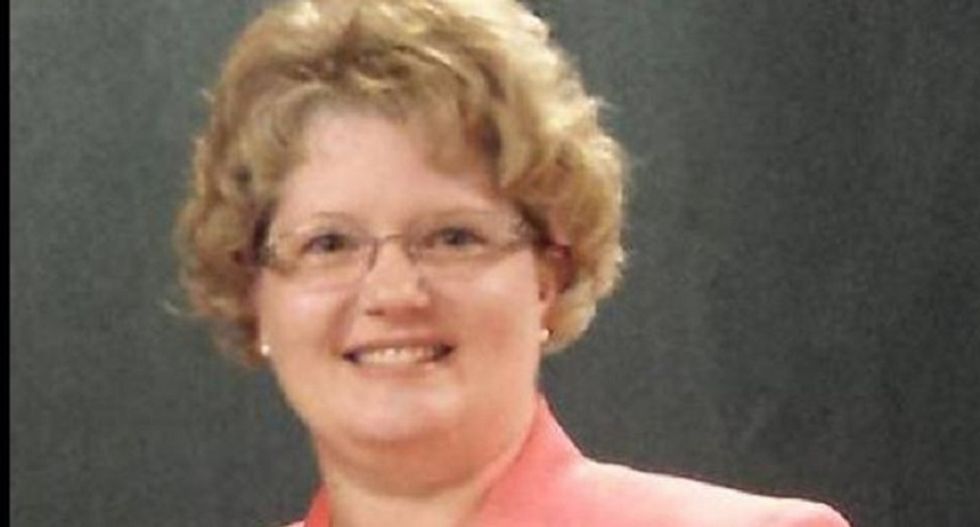 A Missouri Republican called pregnancy that results from rape a "silver lining," according to the St. Louis Post-Dispatch.

State Rep. Tila Hubrecht was speaking in favor of a potential ballot measure that, if approved by voters, would grant unborn fetuses the same constitutional rights as American citizens.

“It is not up to us to say ‘no just because there was a rape, they cannot exist,’” Hubrecht said, during debate on the matter. “Sometimes bad things happen — horrible things, but sometimes God can give us a silver lining through the birth of a child.”

The measure would amend the state constitution by asking voters to "protect pregnant women and unborn children by recognizing that an unborn child is a person with a right to life which cannot be deprived by state or private action without due process and equal protection of law.”

Opponents say the results could be banning abortion in cases of rape or when the life of the mother is in jeopardy, and could also include outlawing of contraception.

Hubrecht also said she had complications during the birth of one of her children and had made the doctor promise to save the baby's life even if it meant she would lose her own.

"When God gives life, he does so because there's a reason, no matter what," she said. "I've met and talked with the different people who have been conceived by rape. There is a reason for their life."

Listen to Hubrecht's comments, as posted by Progress Missouri, here: