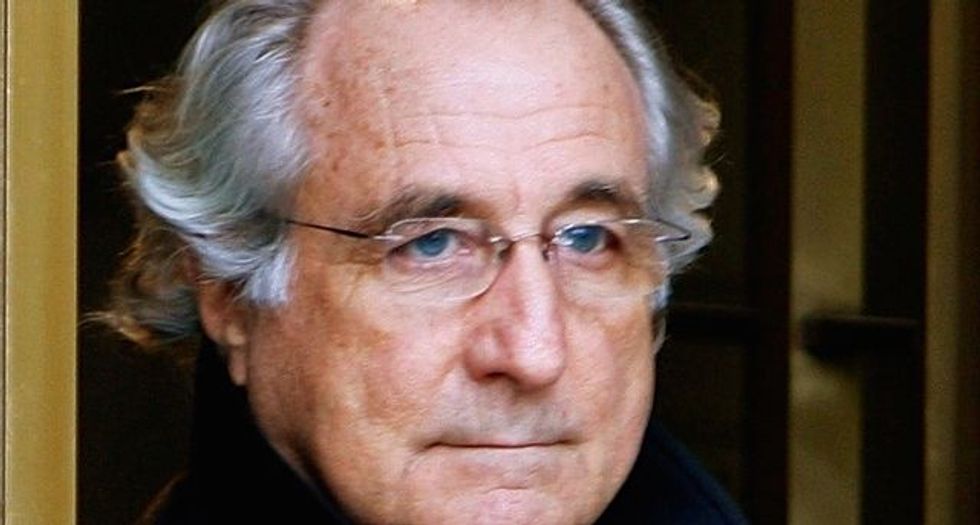 The overseer of a $4 billion U.S. Department of Justice fund for victims of Bernard Madoff's Ponzi scheme said he expected to recommend payouts for at least 25,280 claimants with nearly $4 billion in fraud losses.

Richard Breeden, special master of the Madoff Victim Fund, said in an update on his website this week that his office was "substantially" finished with the initial claims review process, having analyzed 63,580 claims covering $67.8 billion of alleged losses.

While there is no timetable for payouts, the announcement suggests that many Madoff victims may soon see the end of their 7-1/2-year wait to recoup at least some losses.

"It sounds like it is good news for claimants," said Daniel Krasner, a partner at Wolf Haldenstein Adler Freeman & Herz in New York, whose clients have submitted dozens of claims to Breeden. "They could end up with a significant portion of their claims."

Payouts would be separate from those being made by Irving Picard, a court-appointed trustee liquidating Bernard L. Madoff Investment Securities LLC, to the swindler's former customers.

Breeden's fund also differs because he is allowing claims by "indirect" investors who had accounts at "feeder funds," hedge funds, banks and other entities that sent their money to Madoff.

In his update, Breeden said he expected to reject payouts on 7,540 claims covering $25.7 billion of alleged losses.

Breeden has also told holders of 30,760 "incomplete" claims covering $27 billion of alleged losses that they have until early July to fix deficiencies. Another 1,000 claims, some of which involve swaps and derivatives, have yet to be reviewed.

"Completing the initial review of claims is a major milestone in the case, and it brings us a big step closer to the cash distributions we all want to see," said Breeden, a former chairman of the U.S. Securities and Exchange Commission.

Breeden said he planned to file formal payout recommendations with the Justice Department by the end of August. He was not immediately available on Wednesday for comment.

Picard has paid out roughly $8.6 billion of the $11.1 billion he has recouped, according to his own website.