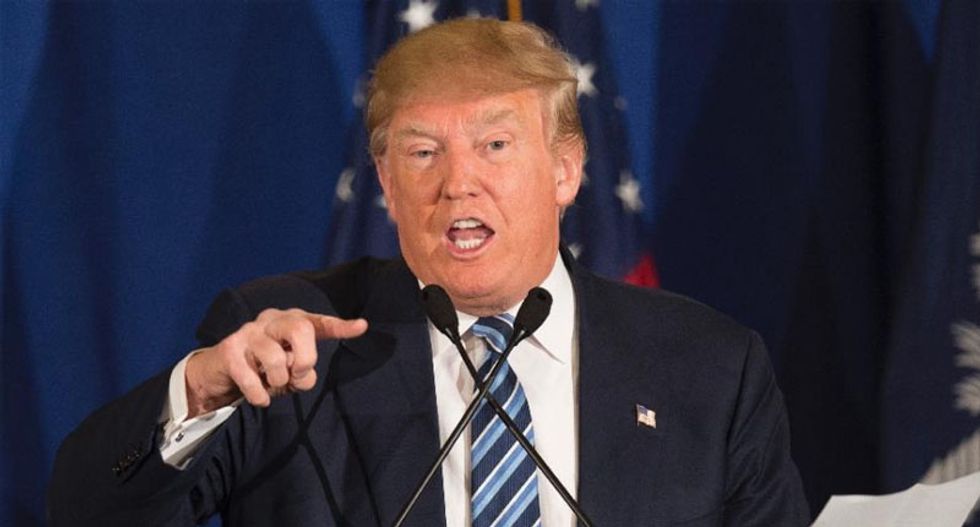 Trump, his party's presumptive nominee for the Nov. 8 presidential election, praised the NRA and took a swipe at Democratic front-runner Hillary Clinton, saying she wants to abolish the U.S. Constitution's Second Amendment, which guarantees the right to bear arms.

The billionaire businessman has opposed gun-free zones and promised to protect Americans' rights to self-defense.

"I will not let you down," Trump told the gathering in Louisville, Kentucky.

The NRA is the country's leading gun-rights advocacy group.