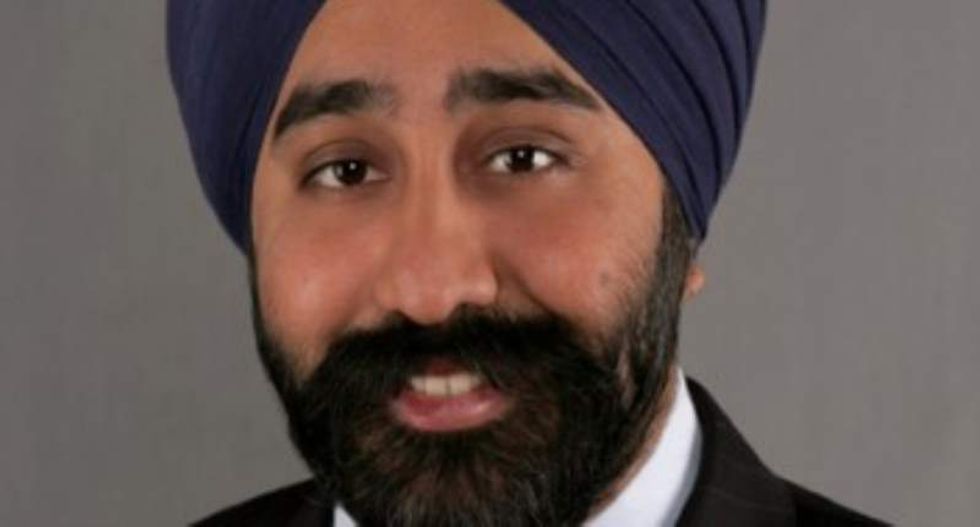 Hoboken, New Jersey residents rallied around a local city council member after he shared a racist online about him, Hoboken Patch reported.

"Unfortunately, ignorance and racism are alive and well, even in Hudson County," Ravinder Bhalla said on his Facebook page. "I am not deterred but more determined to serve my community in Hoboken - as a proud American and a proud Sikh!"

Bhalla shared the hateful post by a man identifying himself as Robert Dubenezic, which asks, "How the hell did Hoboken allow this guy to be a councilman? Shouldn't even be allowed in the U.S. #terrorist." 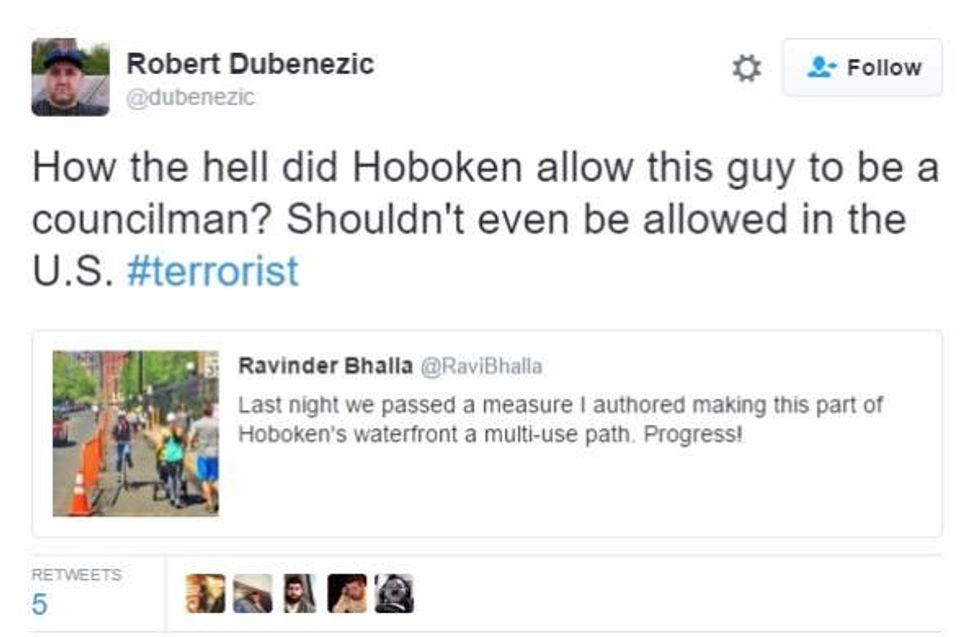 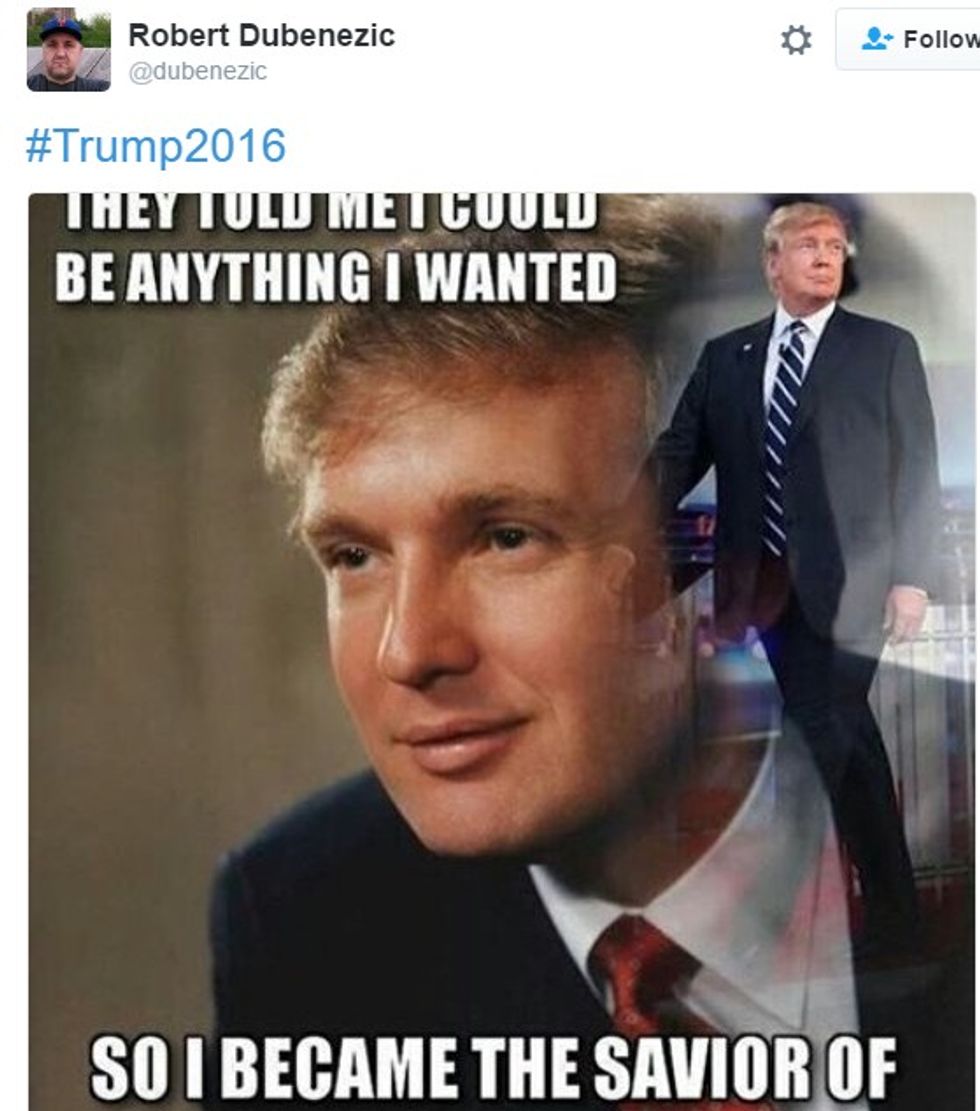 Bhalla responded to Dubenezic's smear, writing, "Sir, I am born & raised in America.You clearly don't know what it means to be an American. #ignorant."

However, the ensuing thread saw Bhalla attract more supporters, with one advising Dubenezic, "Your last name is as foreign as it gets! BTW, he's not Muslim. Educate yourself."

When confronted by supporters of Bhalla, Dubenezic responded by doubling down, writing, "No towel on my head."

The councilman's Facebook post also drew a positive response, with one person responding, " Ravi you represent the best of this country. It is sad that this kind of ignorance and racism is alive in Hudson County today. Stand tall. We have your back."