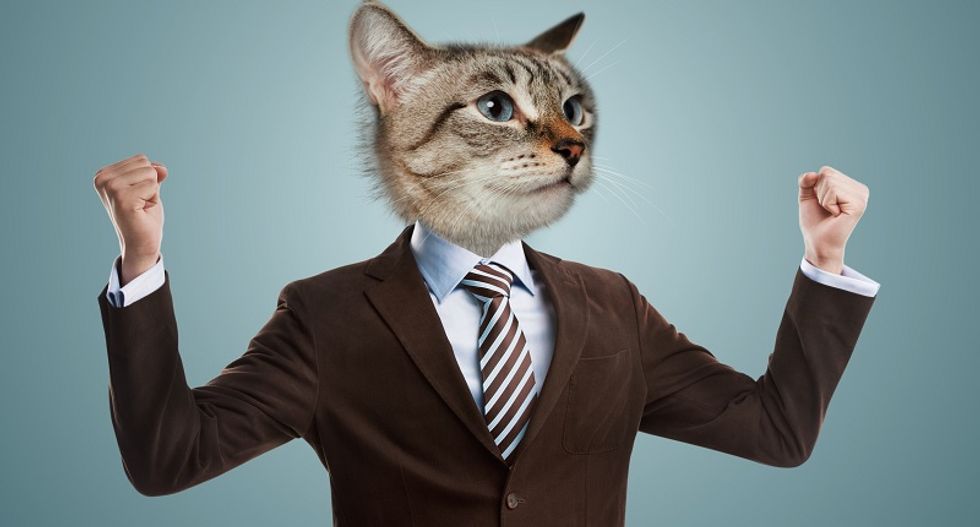 An anti-abortion political action group in Kansas is demanding to know where the state's lawmakers stand on human-animal hybrids, the Kansas City Star reports.

Kansans for Life has given candidates questionnaires asking where they stand on human cloning and on the creation of human-animal hybrids.

“Am I aware of it happening [in Kansas]? At this moment, no," Kathy Ostrowski, the group's legislative director told the Star. "But does that mean it’s not happening somewhere? I can’t tell you that."

The group also asked candidates whether they would support legislation requiring invasive information from women seeking abortions, including  “economic, educational and health history profiles and other relevant information, such as the stated reason for the abortion, from women obtaining abortions,” and also the collection of information about  “fertility procedures, including the number of embryos created, implanted, destroyed, selectively reduced and retained.”

Ostrowdki said the data collection is needed because fertility procedures are almost "as wild west as abortion."

Laura McQuade, president and CEO of Planned Parenthood of Kansas and Mid-Missouri, begged to differ.

“It’s part of their incremental strategy to say, ‘No, this is about science, this is about healthy and safety. We need this data.’ But we know that all of those ideas are shams," McQuade told the Star. "It is about shaming and stigmatizing women who choose to have abortions."