Oregon cancer survivor’s payday loan balloons from $300 to $40,000 — after filing for bankruptcy 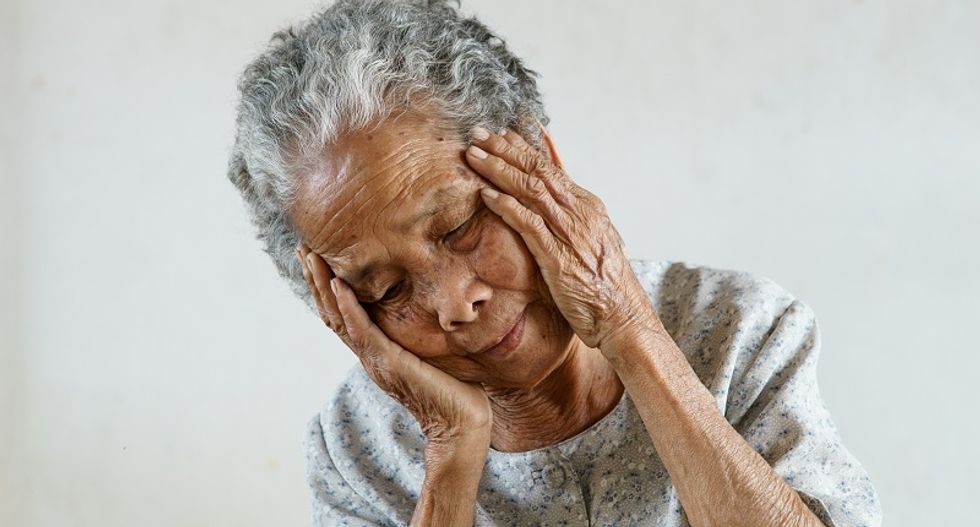 In 2013, Stephanie Banks was in the midst of a battle with lung cancer, and like many who are stricken with serious illness, she also had a cash shortfall. So, according to the Oregonian, Banks turned to Rapid Cash, a payday lender, for a $300 loan.

The Portland woman signed off on the loan that had an interest rate of 153 percent -- the highest allowed under Oregon law.

But Banks filed for bankruptcy after her cancer left her too weak to work. She thought nothing of it -- until she got a letter in the mail claiming she now owes $40,000 on that $300 loan.

Now that her cancer is in remission, Banks says the letter gave her a huge shock.

Even a consumer attorney, who has taken on Banks' case pro bono, can't figure out how her loan ballooned the way it did. The attorney, Michael Fuller, said Banks shouldn't owe anything.

"The number has to be zero because she's in bankruptcy," he told the paper.

According to the Oregonian, Banks can't take her complaint before the courts, because her agreement forces her to instead go before a private arbiter chosen by Rapid Cash.

Consumer advocate Amanda Werner told the Oregonian that such arbiters don't have to have legal training and are bound by law. And in Banks' case, she could be stuck paying the cost of representation hired by Rapid Cash to handle her case.

Banks, who lives off of a $1,240 social security check, said there's just no way she can pay.