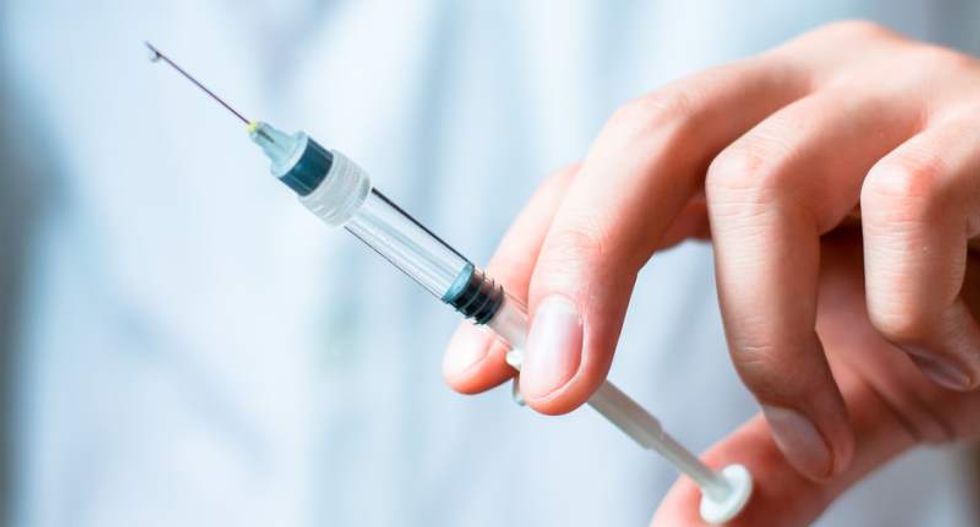 Pfizer, the world’s largest pharmaceutical company, has imposed a new set of controls on its products to ensure they are not used by US prisons to execute death row inmates, according to a New York Times report.

The move shuts off the last remaining legal source of the drugs used in lethal injections, throwing death penalty states into deeper disarray as they struggle to obtain drugs and carry out executions.

States have become increasingly secretive about the source of their lethal injection drugs as a way to subvert a European-led boycott that blocked trade of the supplies to US prison departments.

“Pfizer makes its products to enhance and save the lives of the patients we serve,” the company said in a strongly worded statement on Friday. The company added that it “strongly objects to the use of its products as lethal injections for capital punishment”.

In a statement on Friday, Maya Foa, a director at international human rights organization Reprieve, welcomed Pfizer’s actions, which she said cements “the pharmaceutical industry’s opposition to the misuse of medicines.”

Pfizer’s decision to tighten the controls on how its drugs are used follows its 2015 acquisition of drug manufacturer Hospira, which produces Midozolam, a drug which despite efforts by the company to prevent US corrections departments acquiring its products, has been used in some of the most controversial recent executions.

In the last five years, manufacturers, ceding to public pressure, have either ceased production of the drugs or tightened protocols on how they are used. The nationwide shortage has pushed states to furtively search for new supplies. Some states have purchased supplies from compounding pharmacies, an outlet that makes up small batches of the drug to order, while others simply hide the identity of pharmacists and medical laboratories involved in selling and testing the drugs for use in executions.

States have also begun altering their lethal injection protocols and experimenting with new drug cocktails, resulting in a rash of botched executions. They included the execution of Clayton Lockett in Oklahoma in April 2014, in which the prisoner took 43 minutes to die, apparently in great pain, from an untested cocktail of drugs whose source was not made public. A similar scene unfolded just months later on a gurney in Arizona, where Joseph Wood took one hour and 58 minutes to die by lethal injection in Arizona. “I saw a man who was supposed to be dead, coughing – or choking, possibly even gasping for air,” wrote one witness.

Where the states cannot obtain supplies, some states have elected to bring back draconian methods of carrying out executions. Last year, Utah enacted a law that reinstated the firing squad as a secondary method should the state fail to obtain the drugs needed for a lethal injection. This followed Tennessee’s decision to allow executions by electric chair if the execution drugs are unavailable or lethal injection is deemed unconstitutional.