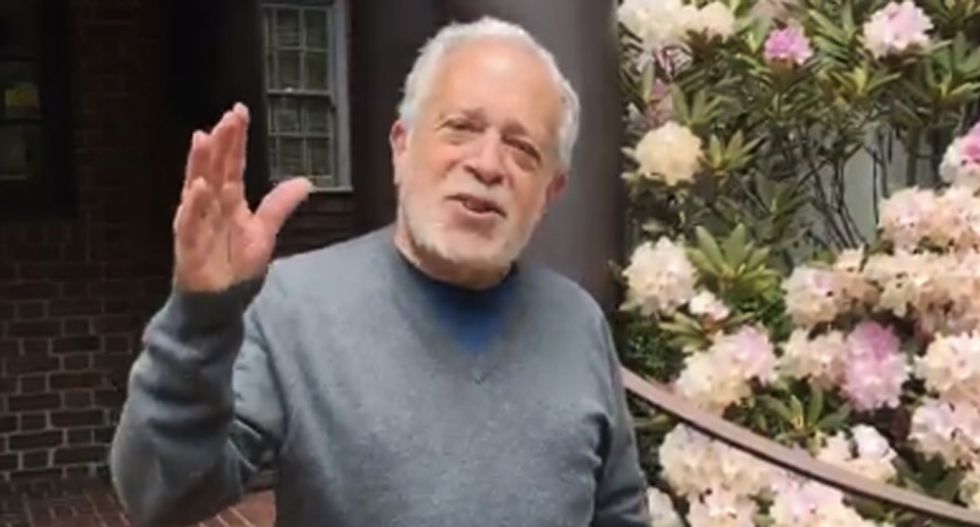 A little over eight years ago, Naderite dead-enders were still refusing to admit that they had a hand in turning the keys to America over to undead thing Dick Cheney and his protege George W. Bush in 2000.  After threatening to go third party once again because that turned out so awesome, I wrote this under "Your Mumia sweatshirt won't get you into heaven anymore":

Every year in Happy Gumdrop Fairy-Tale Land all of the sprites and elves and woodland creatures gather together to pick the Rainbow Sunshine Queen. Everyone is there: the Lollipop Guild, the Star-Twinkle Toddlers, the Sparkly Unicorns, the Cookie Baking Apple-cheeked Grandmothers, the Fluffy Bunny Bund, the Rumbly-Tumbly Pupperoos, the Snowflake Princesses, the Baby Duckies All-In-A-Row, the Laughing Babies and the Dykes on Bikes. They have a great big picnic with cupcakes and gumdrops and pudding pops, stopping only to cast their votes by throwing Magic Wishing Rocks into the Well of Laughter, Comity and Good Intentions. Afterward they spend the rest of the night dancing and singing and waving glow sticks until dawn when they tumble sleepy-eyed into beds made of the purest and whitest goose down where they dream of angels and clouds of spun sugar.

You don’t live there.

Grow the fuck up.

Well, we're right back where we started again, aren't we?

This time a much more polite Robert Reich is attempting to make the same point. Last week Reich told fellow Bernie Sanders supporters that they should continue to "fight like hell" for their candidate to become the Democratic presidential nominee but, should he come up short, they should back Hillary Clinton.

Reich returned to Facebook again today to take another stab at it by curb-stomping  (but once again politely) some of the dumbest arguments to either vote third party or throw up their hands and let Donald Trump become president because -- well, what's the worse that could happen?

Reich began by pointing out the obvious, writing: "Regardless of what you may think of Hillary Clinton, Donald Trump is a true menace to this nation and to the world. He’s a narcissistic, xenophobic, hatemonger who, if elected, would legitimize bigotry, appoint Supreme Court justices with terrible values, and have his finger on the nuclear bomb."

Reich then dropped a little history on folks who believe that a Trump presidency would awaken a Great Progressive Uprising that would rise up from the smoking wreckage of the lives of others here and abroad.

"Some of you say a Trump presidency would be so horrible it would galvanize a forceful progressive movement in response. The problem with this argument is twofold. First, Trump could do huge and unalterable damage to America and the world in the meantime. Second, rarely if ever in history has a sharp swing to the right moved the political pendulum further back in the opposite direction. Instead, it tends to move the “center” rightward, as did Ronald Reagan’s presidency."

And now here comes the part that is gonna "bern" their britches:

"Finally, some of you say that even if Hillary is better than Trump, you’re tired of choosing the 'lesser of two evils,' and you’re going to vote your conscience by either writing Bernie’s name in, or voting for the Green Party candidate, or not voting at all. I can’t criticize you for voting your conscience, of course. But your conscience should know that a decision not to vote for Hillary is a de facto decision to help Donald Trump."

So you could be excused for thinking that people might read the writing on Reich's Facebook wall and say to themselves,"That is a reasonable argument and although I don't necessarily agree with it, I will take it into consideration when I enter the voting booth."

And you would, of course, be wrong:

2106: Just like 2008 -- but even more illogical and why we still have to fight with our own side so we can have nice things.