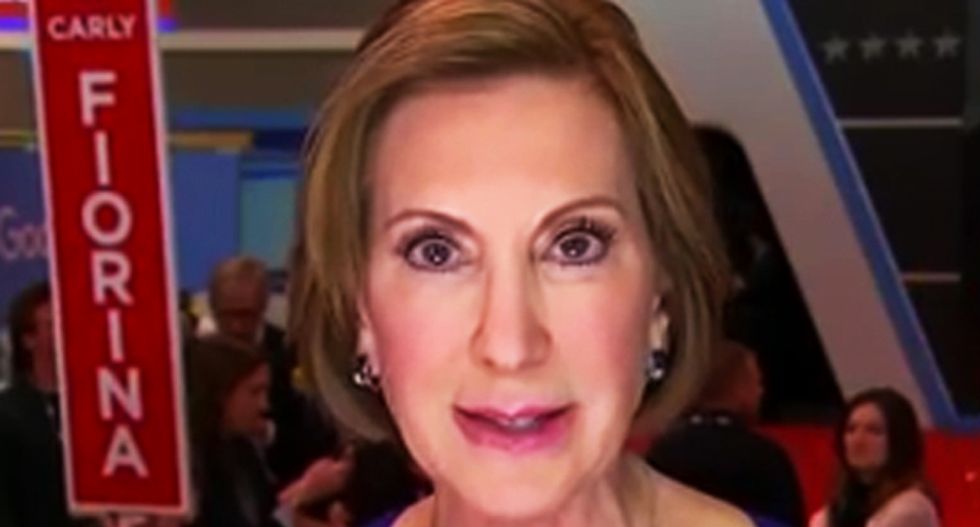 Sen. Ted Cruz vowed that naming former Hewlett Packard CEO Carly Fiorina as his running mate would be a game-changer. Instead, the game for the Tea Party lawmaker appeared to be over after losing another primary to Donald Trump.

And within minutes of Trump's projected victory, Twitter pounced on both Cruz and Fiorina -- with Fiorina's business world record being a particular source of humor, as seen below.

SEE TED CRUZ U PICKED FIORINA AS YOUR VP AND SHE DESTROYED U LIKE SHE DID HP! @realDonaldTrump @FoxNews @tedcruz https://t.co/xJFnGcEEVp
— Ronzo (@Ronzo) 1462317052.0