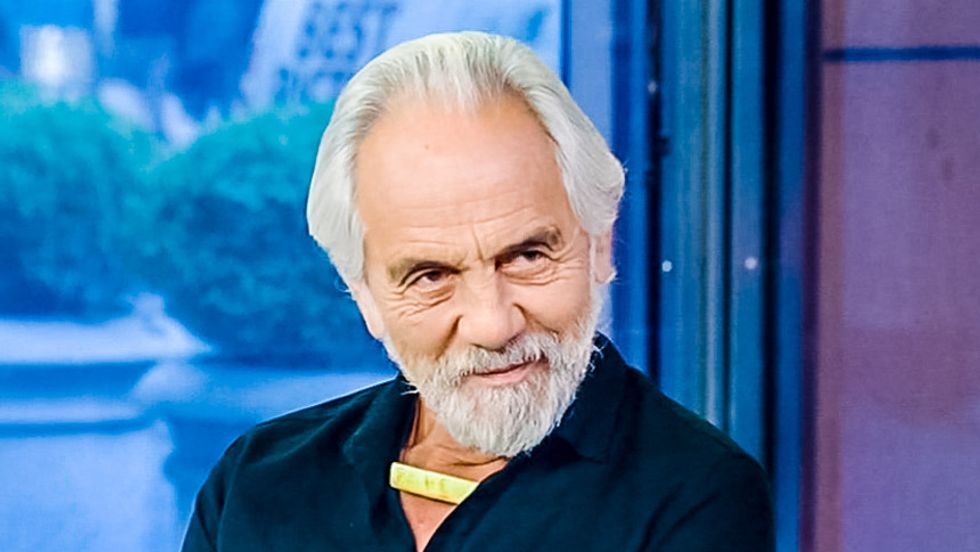 Comedian and marijuana legalization activist Tommy Chong ripped Sen. Bernie Sanders' campaign after he was pulled from a speaking spot at a campaign rally.

"It's lip service to get the votes, but they don't want to endorse what I stand for and what I've stood for all my professional career," Chong told The Hollywood Reporter. "It was an insult."

Chong, who endorsed the senator earlier this year and said he wanted him to become the "commander-in-kush," said he was slated to speak at a rally for Sanders in East Los Angeles on Sunday before he was disinvited because the campaign developed "cold feet" over Chong's stance on marijuana.

"Now I'm going to look like a fool, like one of those guys who starts bragging about something that isn't true," he said. "And I don't like that because my endorsement means a lot because of what I have gone through and what the whole [marijuana] culture has gone through."

A spokesperson for Sanders' campaign told THR that Chong lost his speaking slot because "a scheduling issue came up."