Trans man tells local Fox TV he must risk jail in the men's room: 'Women would be uncomfortable' 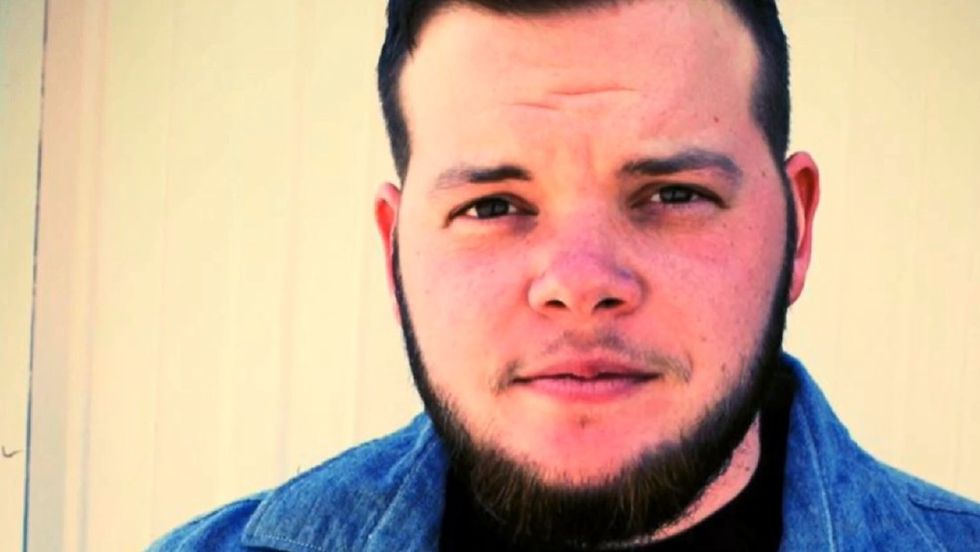 A transgender Tennessee man explained to Fox 17 News in Nashville that he will always use the men's room regardless of the law because "women would be very uncomfortable" if they saw him in the ladies room.

Although Tennessee scrapped a bill this session that would have required people to use the restroom corresponding with their birth gender, nearby North Carolina recently passed a similar law and many other states are considering it.

Dakota Stratton told Fox 17 that he would use the men's room and risk criminal penalties as a courtesy to women.

"Women would be very uncomfortable if I went into the women's restroom," he said.

Stratton, who is bearded and has been living as a man for years, pointed out that he had never been questioned while using the men's room. But the new move to ban transgender bathroom rights now makes him feel unsafe.

"It's scary, very scary," Stratton noted. "I cannot walk into a woman's bathroom. The police, somebody would be called. I would probably get in trouble for it."

However, some of Stratton's neighbors in Smyrna, Tennessee told Fox 17 that they would rather see a man with a beard in the women's bathroom because of the gender on his birth certificate.