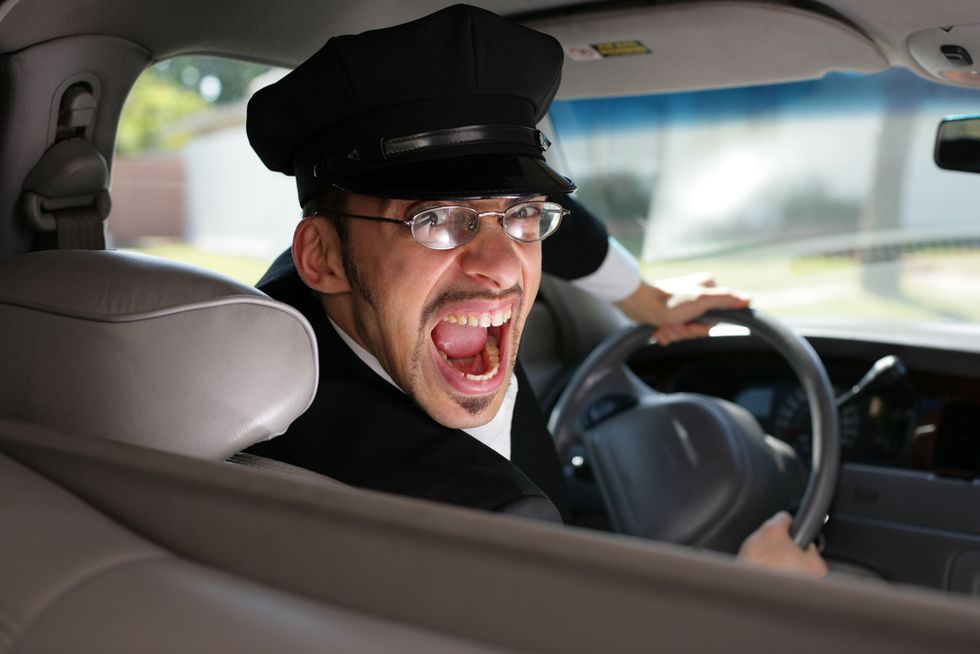 A lesbian couple in Melbourne, Australia were subject to an antigay tirade and vicious harassment by their Uber driver over the weekend. The women recorded part of the encounter, which ultimately cost the driver his job.

Pink News reported Monday on the incident, which took place on Saturday night when Lucy Thomas and her girlfriend Chelsea Lang ordered an Uber to return home after a night out.

Thomas tweeted about the harassment and included the audio clip.

She told Australian LGBT magazine the Star Observer that their driver, "John," became enraged and abusive when he learned that his passengers were a lesbian couple.

“It’s very wrong, but because we had long hair and were effeminate he saw us as straight women, and he hadn’t realized we weren’t until that point,” said Thomas.

The driver began to hurl antigay epithets at the women for the remainder of the trip to their home. When they arrived, he continued to rant at them but refused to unlock the car doors and let them out, which is when the women began to record.

“What are you going to do, give me a '1' rating and make a complaint?” John demanded. "When I write my report about two faggots who don’t like being called faggots, then what’re they going to say?"

Thomas contacted Uber, which has since fired the driver and apologized to the couple.

"The only reason we decided to share this is because we want the community to know these issues are still a problem," Thomas said. "given the current climate in Australia, it’s now more important than ever that LGBTI people are visible along with the discrimination they face.”

Listen to audio of the attack, embedded below: