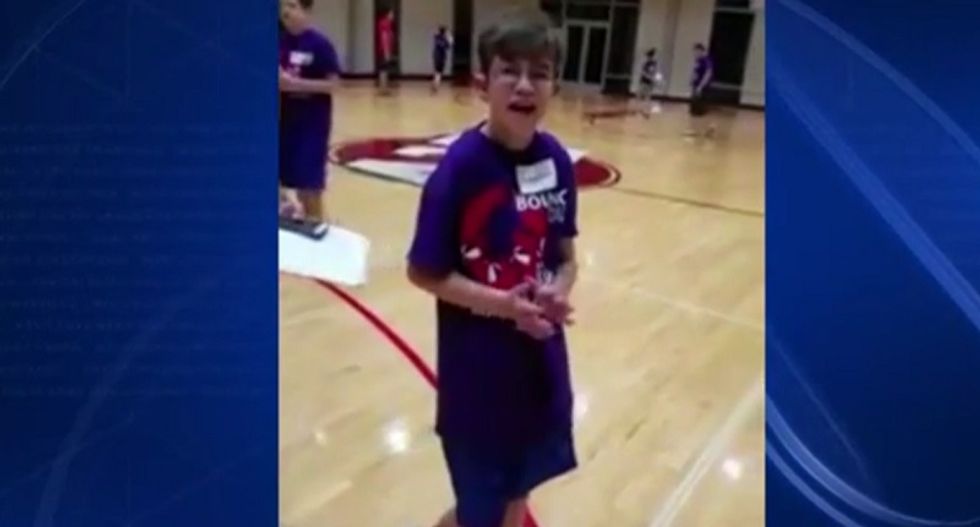 Anderson Line, 13, was forced to sit in his own feces for an hour because camp staff said they were unable to deal with it. Line has been diagnosed with autism and epilepsy, among other conditions.

His parents took him to "Bounce Out the Stigma," a basketball camp, on Monday when they got a disturbing phone call.

"[They said] we just can't take care of his needs and by the way he soiled himself," his dad, Eric Line, told Fox46.

Line has filed a child neglect complaint with the Lancaster County Sheriff's Office. But the camp says it's volunteer-based and they can't ask their volunteer nurse to tend to soiled clothes.

"If a child with autism who is not fully emotionally and mentally developed, and all of a sudden fears, who is this stranger pulling down my pants...now what are you going to think if you're a parent?" the camp's co-founder, Bill Simmel, told Fox46.

"Somebody should have gotten him to the bathroom for dignity purposes," he said.

Watch the report, from Fox46, here: